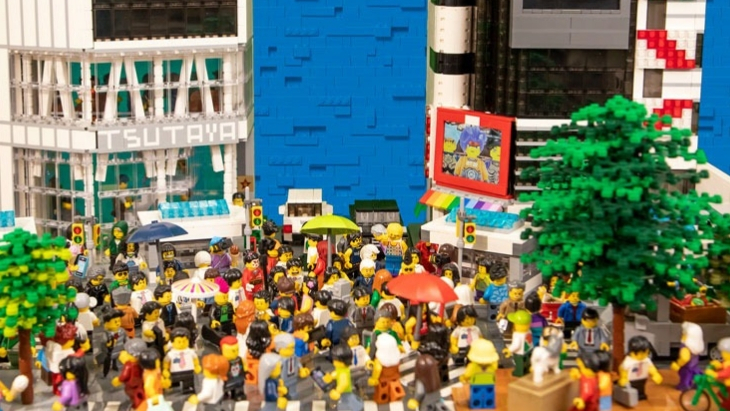 If you're confused about the term ‘Brickman'—it refers to a team of highly-skilled LEGO® artists and craftspeople led by Ryan McNaught, aka “The Brickman”. Ryan is one of only 14 LEGO® Certified Professionals in the world, and the only one in the Southern Hemisphere. He and his team have built some of the world’s largest and most detailed LEGO® brick models, wowing spectators across the world. Having produced four touring exhibitions and hundreds of models for museums, galleries and shopping locations globally, the Brickman team have garnered many prestigious awards for its works, and—best news ever—are landing in Sydney for the school holidays. 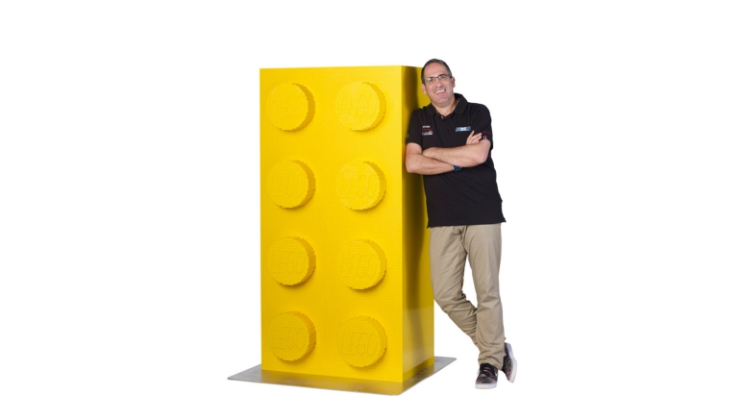 The brand-new Brickman Cities powered by LEGO CITY® will be housed in a purpose-built structure at The Entertainment Quarter in Moore Park. The interactive exhibition will open on Monday 4 January 2019 and run until Sunday 10 February 2019. Tickets are available now.

The exhibit focuses on some of the world’s greatest cities – Dubai, London, New York, Sydney and Tokyo—and boasts Brickman’s trademark cut-away detailed models, each intended to represent three different stages of each city’s history to shows how each has evolved and grown.

The exhibit will feature Brickman’s trademark interactive build experiences that delight both young and older LEGO fans, alongside cutting-edge technology to advance the experience.

Brickman Cities took over 1,500 hours to build and used over 900,000 LEGO® bricks, with the team spending a further 250 hours developing sophisticated 3D projections that bring the hero city, New York to life. If you’re a family of LEGO® enthusiasts, do not miss this awe-inspiring spectacle!

Loved the exhibition! The intricate detail in each of the City designs is incredible. I was particularly blown away by the Manhattan piece and the light show. This is a great activity for the kids and offers an interactive way to learn.