Got a spare $100k hanging around and always been fascinated by the story of the world’s most famous shipwreck?

Over an entire century has sailed by since the luxury steamship RMS Titanic met her tragic end in the North Atlantic, falling more than two miles to the ocean floor after iceberg collision during her maiden voyage from Southampton to New York. 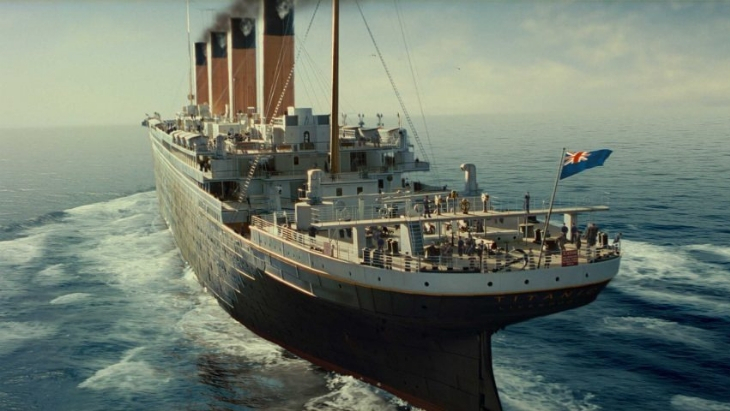 In 2019, scientists and ‘citizen explorers’ can visit the wreckage of the Jack and Rose love story circa 1912—as dozens of passengers have already signed up to travel down 2.4 miles to the wreck, which is located 370 miles south-southeast of Newfoundland.

A company called OceanGate has successfully reached more than 13,000 feet underwater (the depth of the Titanic wreckage) by using a privately-built submersible vessel. The team spent six months perfecting the deep dive off the coast of the Bahamas, with Stockton Rush, OceanGate CEO and co-founder completing the daring mission in around seven hours as he was at the helm of the company's newest vessel, Titan.

Titan can hold up to three passengers and two crew members at any one time and will be used for the company’s latest venture: underwater Titanic tours. Rush told CBS News "I can't express what that has meant to me and what it means to imagine the great things we're going to explore and find in the oceans in the years to come.”

OceanGate is currently planning six trips to the wreckage site as part of their Titanic Survey Expedition in 2019; a program intended to “allow a select number of individuals to explore the vessel that was once the height of opulence, but whose journey would end tragically with the loss of more than 1,500 lives.”

Trip Of A Lifetime 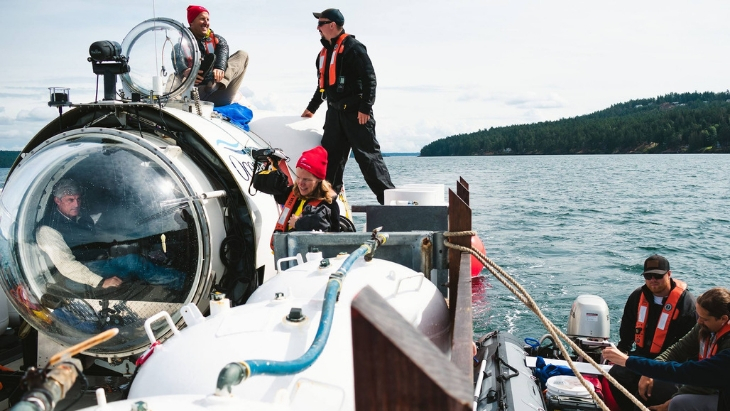 So far, 54 people have signed up for the dive, each paying $105,129 – the inflation-adjusted cost of first-class passage on the ill-fated ship’s maiden voyage in April 1912.

So if history and shipwrecks are your thing, you won’t want to miss this once-in-a-lifetime opportunity. Stockton Rush told the Lewiston Tribune, “fewer than 200 people have ever visited the wreck — far fewer than have flown to space or climbed Mount Everest. So this is an incredible opportunity to explore one of the most rarely seen and revered landmarks on the planet.”