Lonely Planet Names The Best Places To Travel in 2019 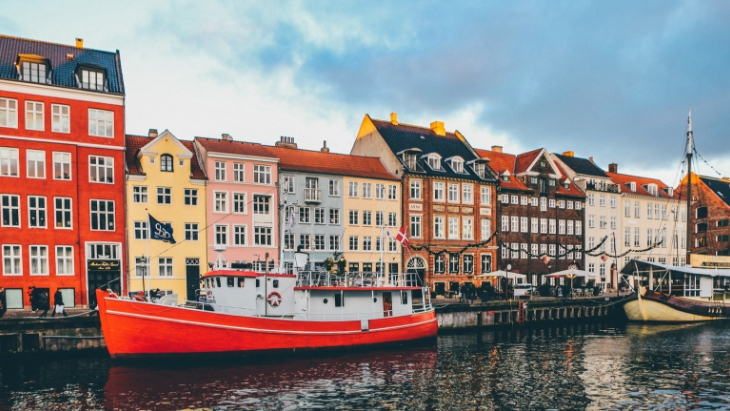 The votes have been counted, the results are in, and some of the outcomes might just surprise you. Lonely Planet has revealed their best travel tips for 2019 in their infamous top 10 list; which historically offers a mix of well-known and lesser-known locations and information on why now is a great time to go to any particular place.

A Mixture Of Likely And Unlikely Suspects 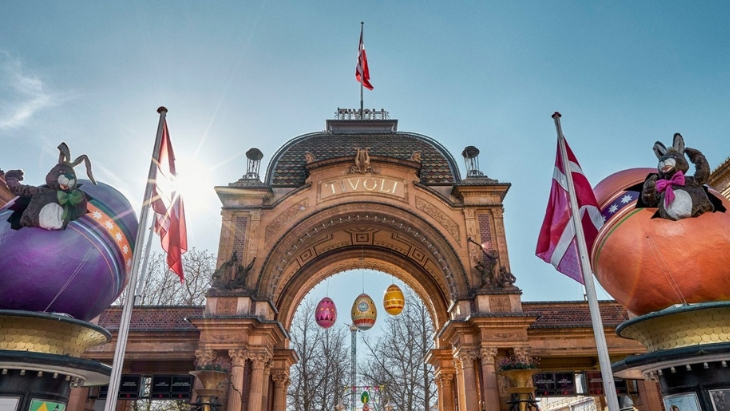 It will likely come as no surprise that the Danish capital of cool, Copenhagen, has topped the list, thanks to a burgeoning foodie scene, cutting-edge Scandi design and super cycle-friendly layout. It’s the new season being established at Tivoli Gardens and a booming street-food culture on Refshaleøen; a former shipyard that Lonely Planet calls out as being the reasons to go in 2019—alongside the achingly non-pretentious sense of cool that pervades the city. 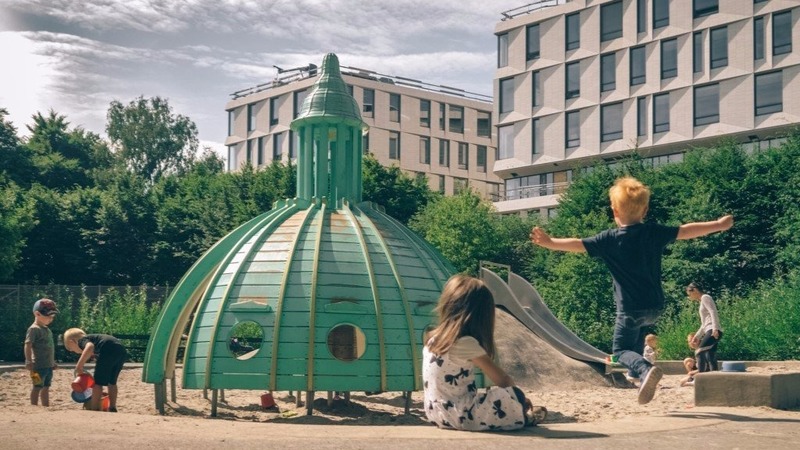 Alongside Copenhagen sits Seattle and Miami for the unique flavours they both bring to the American experience, Mexico City for its melting pot of history, culture and contemporary development and Zadar in Croatia for its cosmopolitan outlook. While these results are all well and good, it’s the unexpected destinations that really steal the show. If we uttered the phrase “world travel destinations” to you, we’re willing to bet that Denmark, America, Croatia and Mexico would all crop up fairly quickly within the conversation. Senegal and Serbia however? Probably not so much.

The list also includes Shēnzhèn; rumoured to be the Chinese equivalent of the Silicon Valley, Novi Sad in Serbia, which is starting to brim with creativity and artistic energy and Dakar, Senegal’s seaside capital—which is said to be one of Africa’s most dynamic cities.

A Surprising Candidate In Best Value 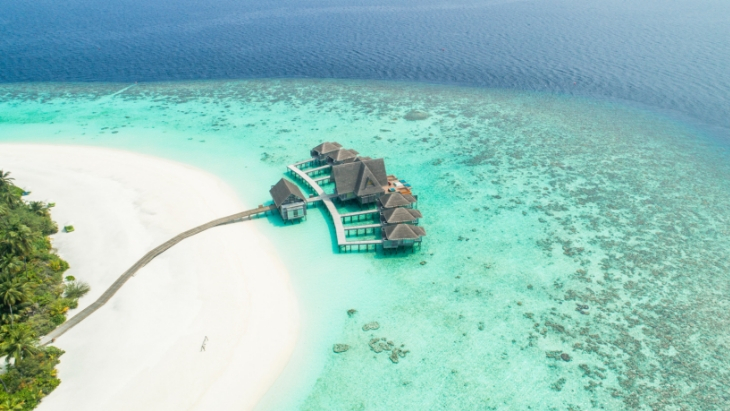 Alongside cities, countries and regions, Lonely Planet also presents a ‘best value’ list, offering two places that are ‘made for affordable travel adventures’.

For 2019 we’ve got Argentina, Poland, Bangladesh, Albania and Ecuador peppering the line-up, plus an entirely unexpected appearance from the Maldives. Say whaaat?

Well, it turns out that the tides on the Maldives’ rep as an exclusive honeymoon destination are a turning, with what Lonely Planet described as “an increasing number of inhabited, non-resort islands [having] their own locally run guesthouses, bypassing the expensive resort scene and bringing visitors close to what can be the otherwise elusive Maldivian culture.” Who knew? 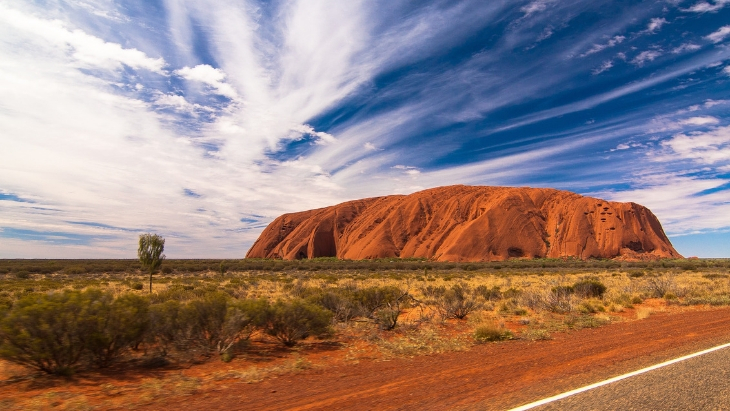 Despite not cropping up in the best cities, countries or best value lists—there is a glimmer of hope for us Aussies as one of our very own made number 4 on the top regions rundown. The beautiful red centre—encompassing the beauty of the Northern Territory; Uluru, Kings Canyon, Alice Springs and beyond—has been included thanks to its offering of a unique worldview of the traditional custodians of the land. We’ll take that!

Need Some More Travel Inspo? Check These Out