The Best And Worst Airlines In Australia 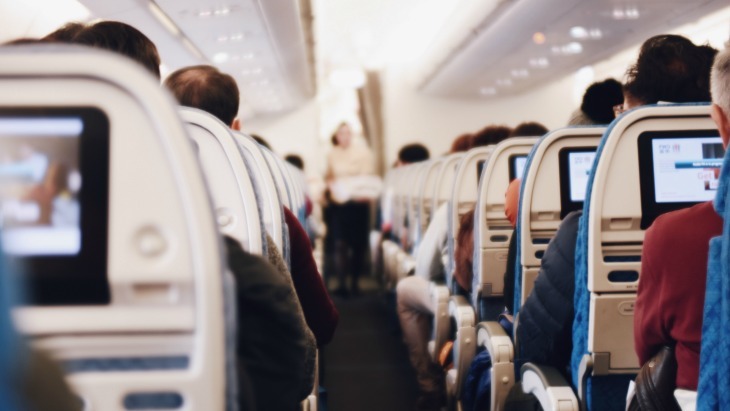 TripAdvisor has recently shared the results of its third-ever annual Traveler's Choice awards for airlines. So which are the best and worst in Australia and in the world?

For the second year in a row, Singapore Airlines took out the top ranking for best airline in the entire world, a result based on customer reviews and feedback shared to the TripAdvisor site within the past 12 months. "I’ve flown this leg multiple times and I’ve been impressed with the consistency in the service, food, and experience. The attendants never fail to impress and go out all the way to make you feel at home and to help you. I’m forever loyal to Singapore air!"  They also took out the top spot for Best Economy Class.

The Best Down Under

For the third year, our homegrown airline Qantas was named Australia’s best airline, rating an overall 4/5 stars, and best first class in the South Pacific and Oceania category. One review noted "I cannot praise Qantas and its staff enough. The in-flight staff always address the passenger by name, provide excellent food and comfort in flight and the movies are excellent too". Despite these overwhelming kudos, Qantas failed to make the top 10 overall this time around. 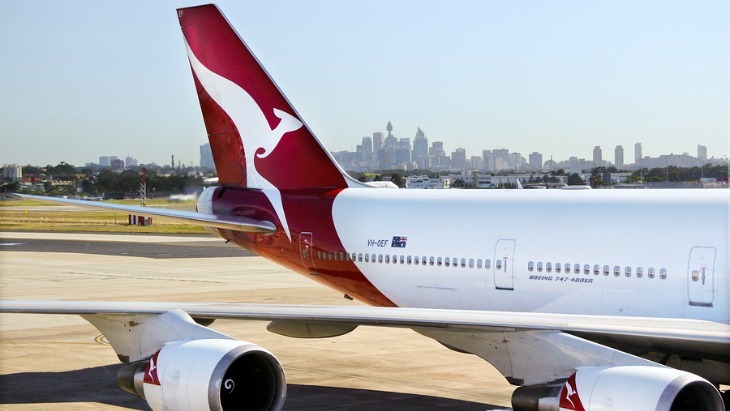 Across the pond, Air New Zealand got a huge accolade, voted number 8 airline in the world, best premium economy class in the world and overall best airline in South Pacific and Oceania. One reviewer said, "A fantastic experience from end to end with great movies, quality food selection, complimentary drinks of all kinds and a pleasant crew. Heartily recommended." They were also lauded for having the best economy, best premium economy and best business classes in the South Pacific and Oceania region. 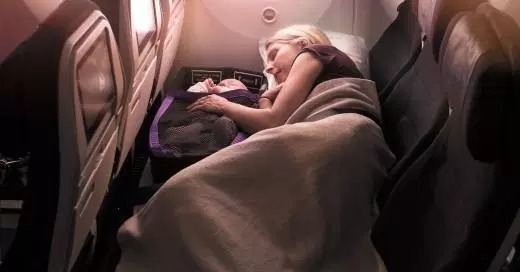 And we have to say we are loving the Air New Zealand Skycouch, which is a row of three seats that converts into a “flat, flexible surface for rest, relaxation and play”.

If you book this (in economy) two children can lie down on it and nap side-by-side – even when the plane has its seat belt sign on.

Jetstar Voted Worst in The World

In 2017, CHOICE published results of their customer satisfaction survey in collaboration with various international customer advocacy groups including Euroconsumers and Consumers International, ranking the world's airlines. Qantas-owned Jetstar ranked "dead-last", and "trailed in almost all categories, often scoring among the worst for flight delays, plane space and comfort, and its onboard staff." They received an overall rating of just 1 out of 5 stars.

That's a pretty rough result for Jetstar, and one which they have hit back at, claiming that weather is most usually the cause of their delays. "Weather is often the source of delays, particularly in the more tropical destinations we operate to, and we'll always put safety before schedule," the company said in a statement. "We know how important it is to get customers to their destination on time, and we recognise there is room for improvement."

Qantas was again the highest-ranking Australian airline, coming in spot 36 in the world's best and scoring 3 out of 5 stars. The top 5-star scoring airlines were Emirates, Avianca and Qatar Airways. CHOICE's head of media Tom Godfrey said: "The survey illustrates a need for more safeguards to protect consumers in the airline industry.

"With Aussies being slugged with excessive cancellation fees, a lack of redress when flights are delayed and cancelled, and other unfair terms and conditions it is little wonder companies like Jetstar see their ratings plummet when it comes to customer satisfaction. It's time our airlines stopped flying below the radar when it comes to consumer protection."

Have to agree with your rating for Jetstar. Have flown some fantastic airlines around the world, and some awful ones, but Jetstar is the worse by a mile