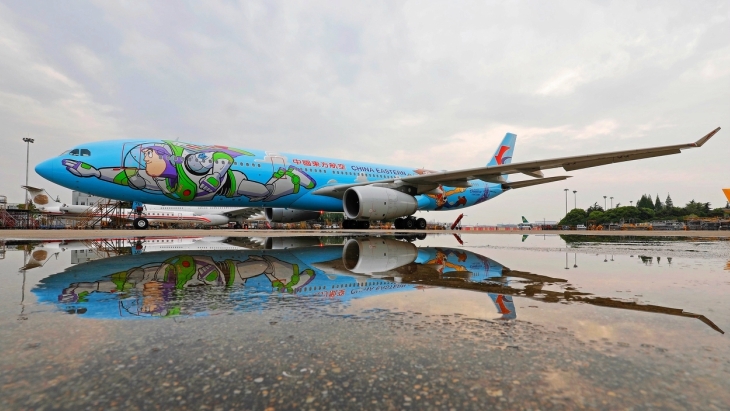 To infinity and beyond! The world’s first “Toy Story”-themed plane, operated by China Eastern Airlines, is launching Pixar fans into the sky... more specifically to Shanghai via Beijing.

The new aircraft which took off last month is a partnership between China Eastern Airlines and Shanghai Disney Resort. On the outside, the plane features a giant Buzz Lightyear launching off and inside you'll find an immersive “Toy Story” world with brightly coloured seats, themed in-flight headphones, check-in machines, and food and drink menus. Cabin crew even wear Minnie and Mickey Mouse ears! The aircraft takes you to the new Pixar Toy Story Land at Shanghai Disney Resort and there's also a Toy Story hotel if you're after the full experience.

Toy Story Lands can also be found at Hong Kong Disneyland, Walt Disney Studios Paris and there's an upcoming land on the way at Disney's Hollywood Studios in Florida. 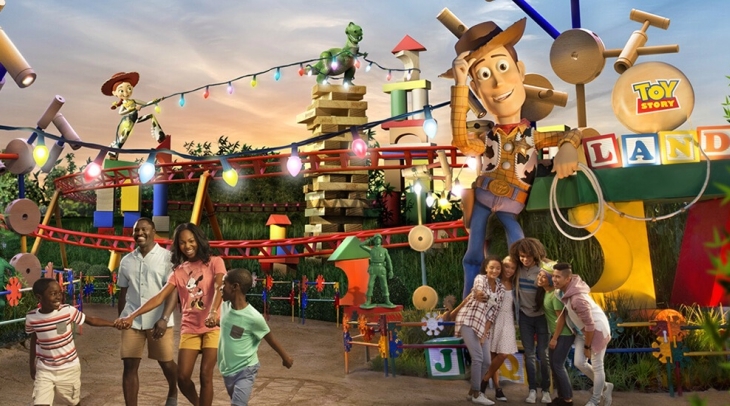 The plane will also be used on domestic routes but there is no word on whether the themed aircraft will have further reach (like Australian shores, please!).

Not a Toy Story Fan? Maybe you would prefer the Hello Kitty Plane!