Where To See PREGNANT Meghan & Harry In Sydney & Melbourne: The Royal Australia Tour 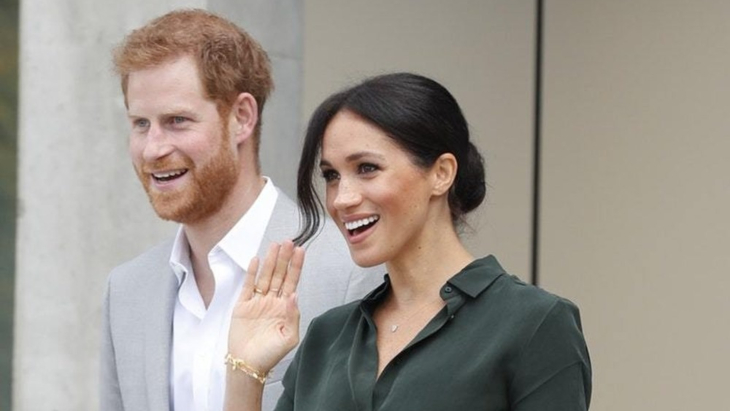 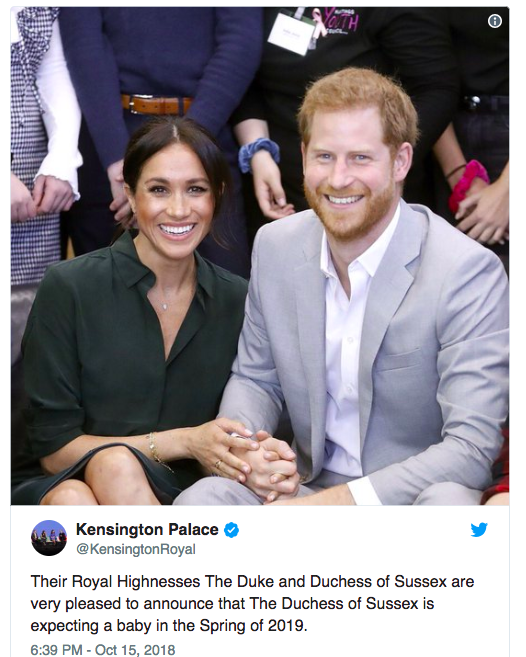 And what better way to celebrate a new royal bub than with a Royal Tour down under! Our favourite celeb-meets-royal couple officially touched down in Sydney today with plans to head to Melbourne too so clear your diaries!

Here's the lowdown on where you might be lucky enough to catch a glimpse of Meghan sporting her baby bump, and Prince Harry by her side. There are even some up-close meet-and-great opportunities.

The Duke and Duchess' day is set to start at the Governor General's house in Kirribilli. They then are expected to heading to Taronga to get up-close to the koalas, before catching the ferry to the Opera House. Here they’ll be watching a Bangarra Dance Company rehearsal, and fingers crossed will be go for a walk along the forecourt afterwards to say hello to members of the public who just 'happen' to be in the area. The royal couple's day will wrap up back at the Governor General's house for a welcome reception.

After having spent Wednesday doing their duties in Dubbo, Meghan and Harry arrive in Melbourne! From the airport they'll be heading to government house for a meet-and-greet with youth leaders for initiatives like The Man Cave and This Girl Can. You might just spot them trying to navigate the trams on their way to a social initiative providing indigenous youth training. Last stop is Port Philip Bay - if you've been planning on heading here for some baby penguin cuddles, what better day than today? 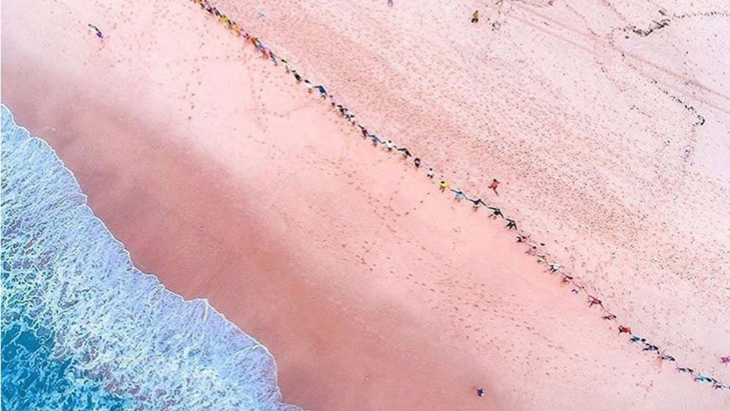 Hello Bondi! Meghan and Harry will be here getting their down dog on for NFP surf community OneWave's Fluro Friday sesh - this is all about tackling mental health issues with sand and surf and everyone is welcome to join the royal fluro human wave We're keen to see what outfit Meghan dons. Get here bright and early, same time as the royal couple for the 7.30am start. Will they pop over to see the new Sculpture by the Sea exhibit??

Next up, a Sydney Harbour Bridge climb with new PM Scott Morrison. To mark the start of the Invictus games, M + H will be mounting the Invictus Games flag on the apex of the bridge...sit back with a picnic from a vantage point and watch from afar! Kirribilli would be a good idea seeing the royals are heading to Admiralty House afterwards. 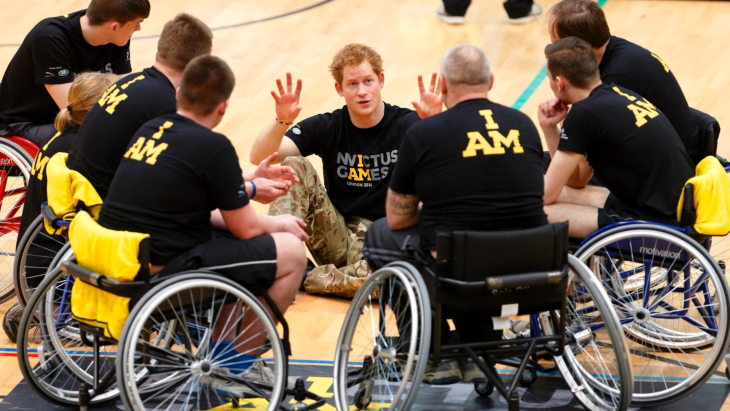 Their weekend will be spent between Cockatoo Island and The Domain for the 2018 Invictus Games - a sports event for wounded veterans founded by Prince Harry, with 18 nations and over 500 athletes competing.

After a week away in Fraser Island and Fiji, M + H return to Sydney to present awards at the Australian Geographic Society Awards, read: at the Shangri-La Hotel's Grand Ballroom, 6pm. Friday night drinks here, anyone? 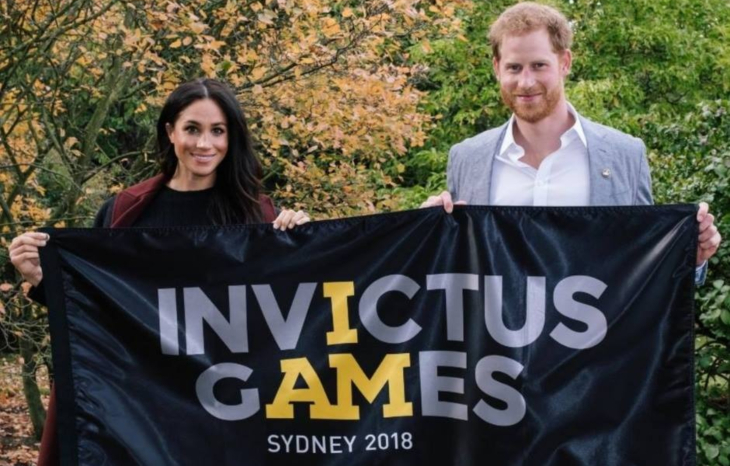 M + H will be watching their LAST DAY down under at Closing Ceremony of the Invictus Games at Qudos Bank Arena (Sydney Olympic Park). Harry's going to be giving a speech, and FYI tix for the general public are still available.