When Snake Was Lyfe: Growing Up In Australia In The 90s 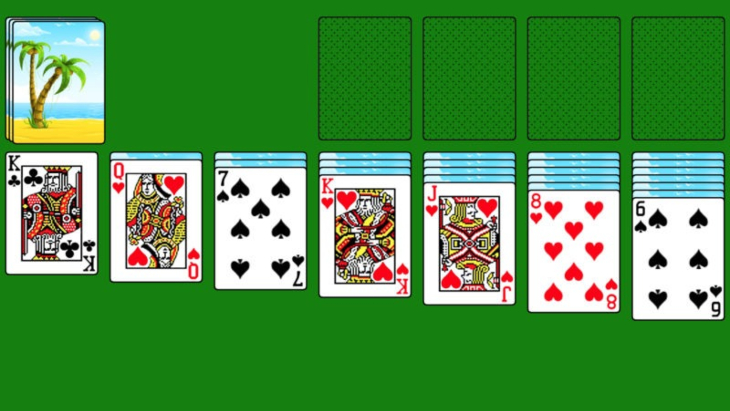 With the news that iTunes has been given the axe (say it isn’t so!) we’re experiencing a wave of nostalgia as we think about what on earth we did before we experienced the revolution that was the iTunes Music Library.

Growing up as a 90s kid was a world away from growing up in the noughties – for one thing we didn’t have the internet (gasp!) and our version of Netflix entailed physically driving to a mystical dwelling known as a “Video Shop”. Parents could pay for things using paper money (aka “a cheque”), mobile phones were reserved for the rich and famous, and you were considered the height of fashionable if you owned a Snap Bangle.

If you too grew up in Australia in the 90s, join us as we celebrate these unusual realities.

Starting With This Unfairness 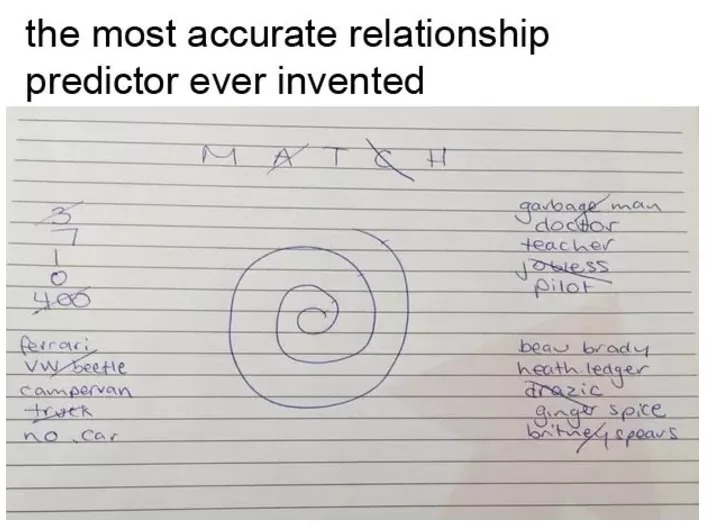 The Most Exciting Creation 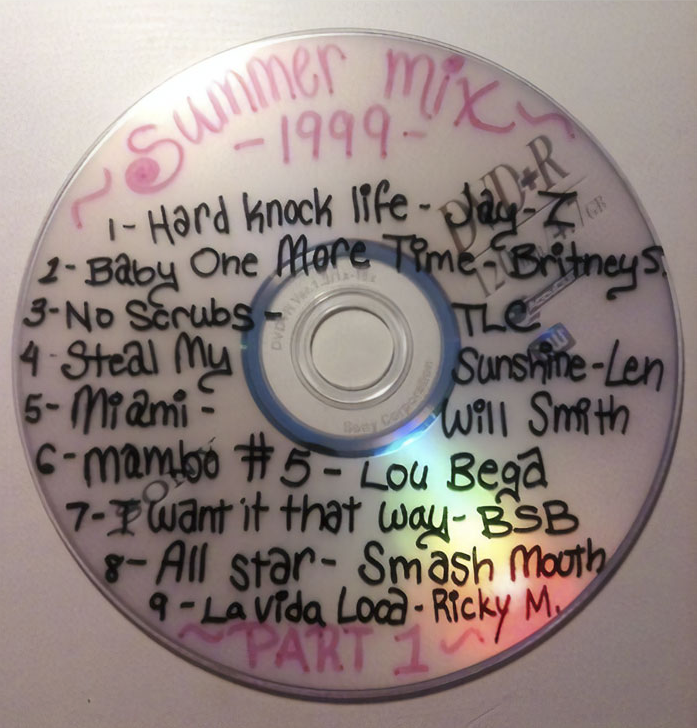 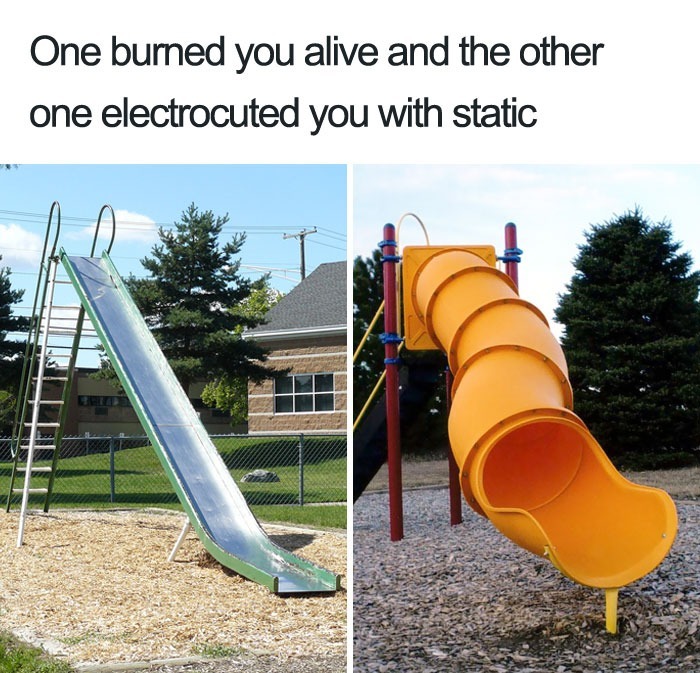 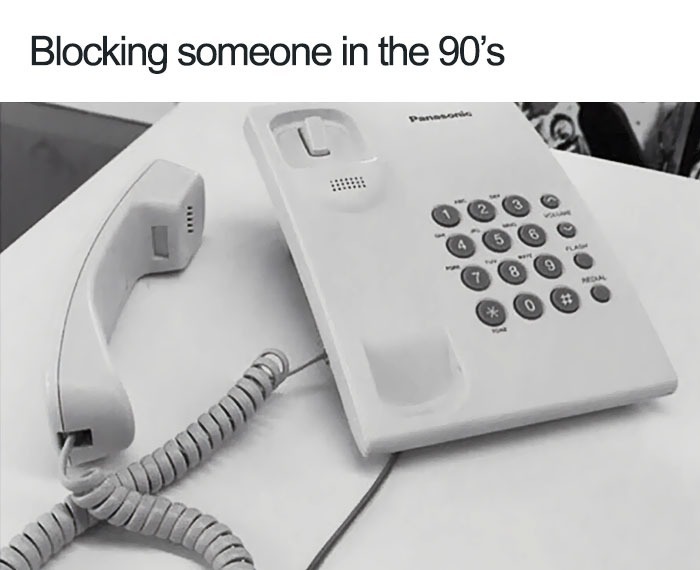 And If There Were No Copies Left Your Night Was Over 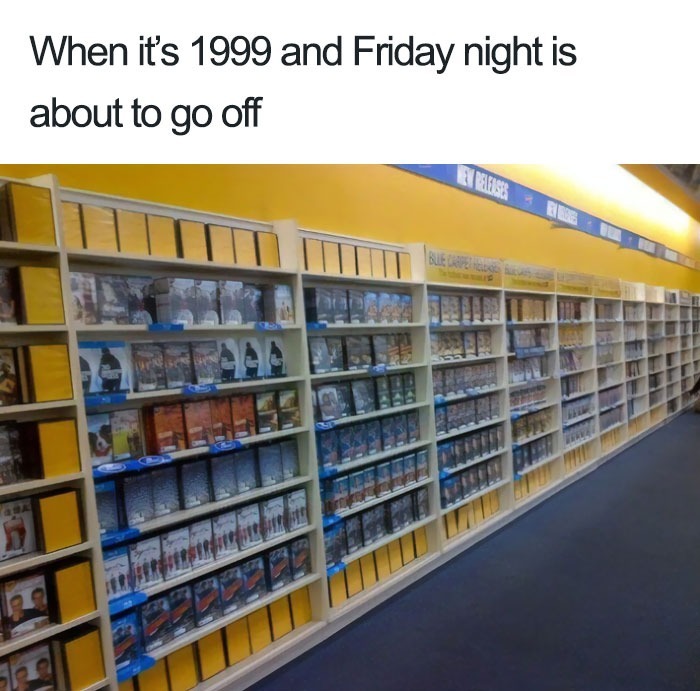 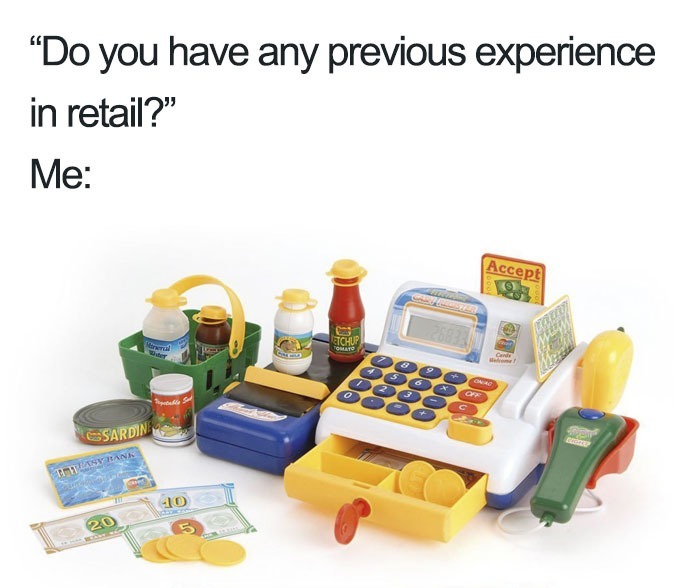 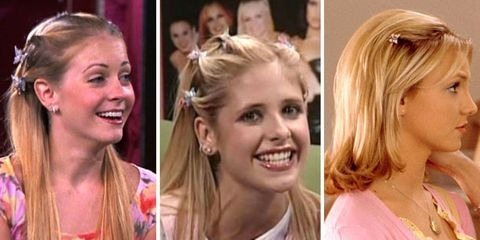 The Struggle Was Real 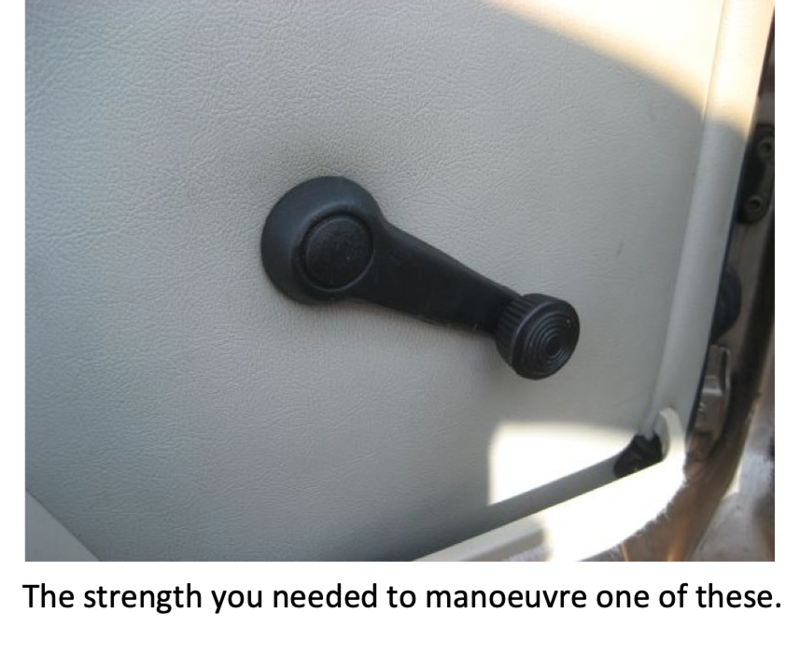 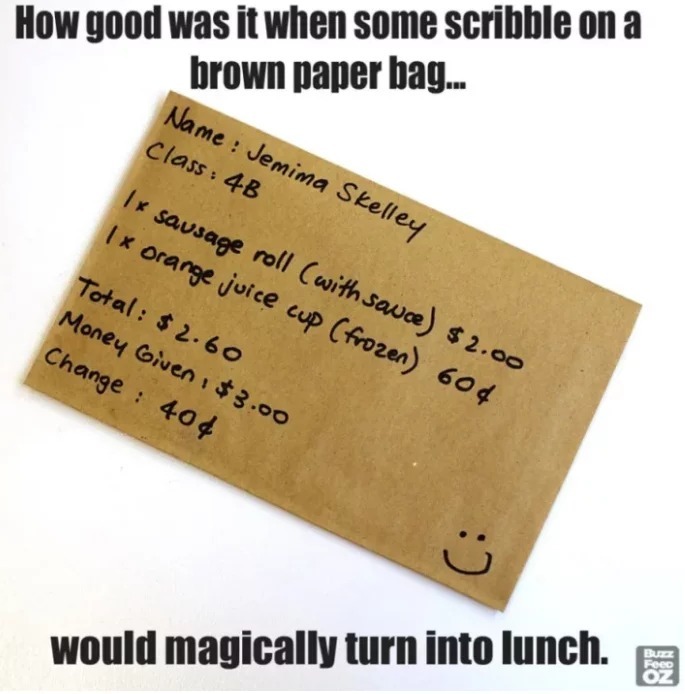 The Height Of Technology 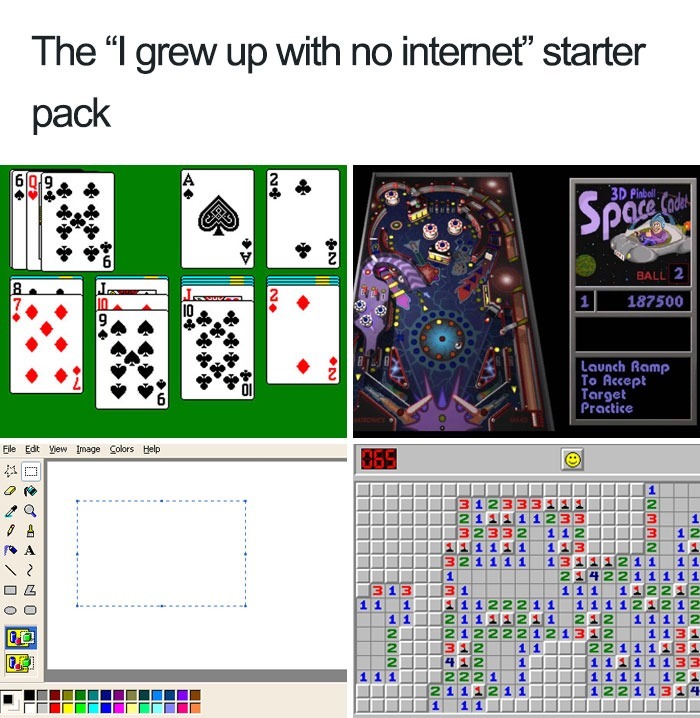 The Best Day In The World 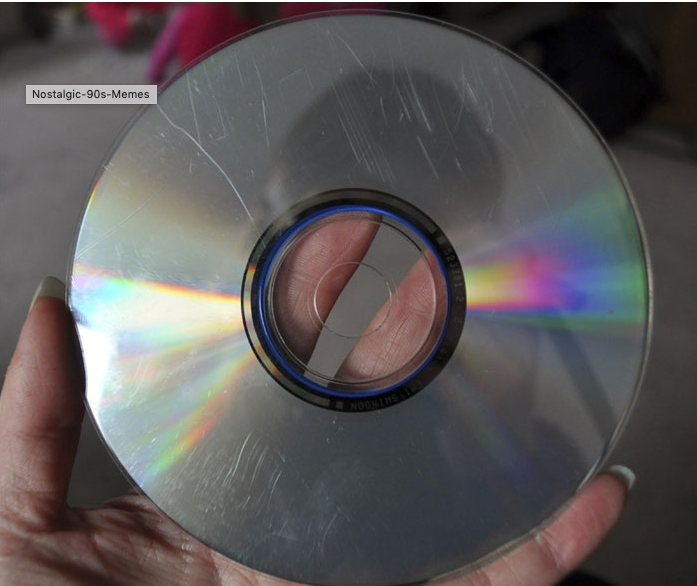 The Greatest Game In The Universe 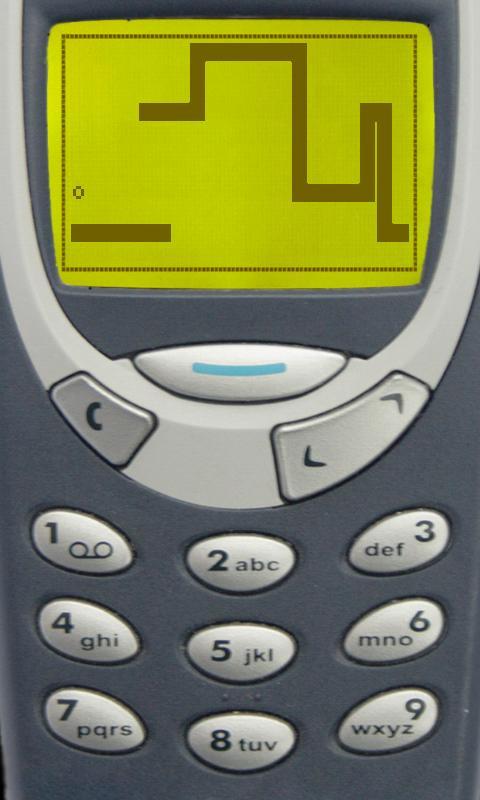 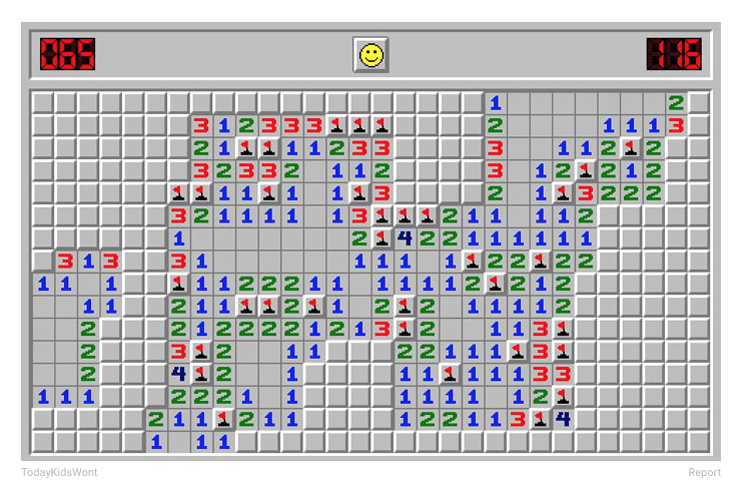 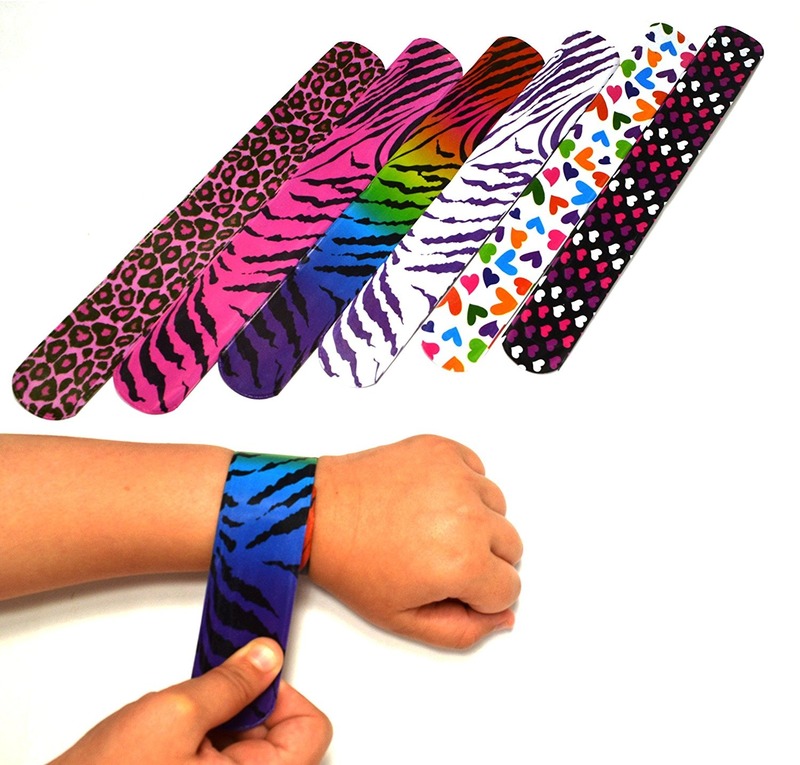 Photoshop in the 90s 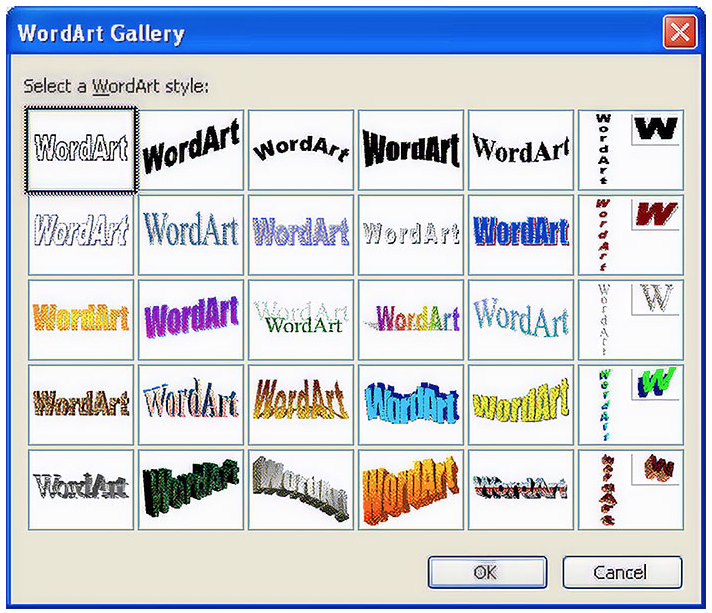 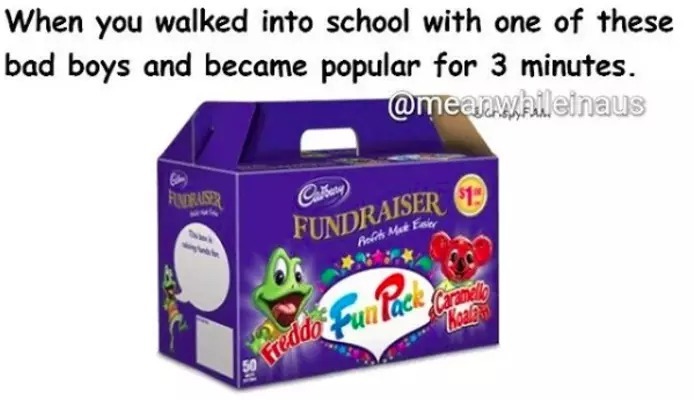 At Least Our Watches Were Edible 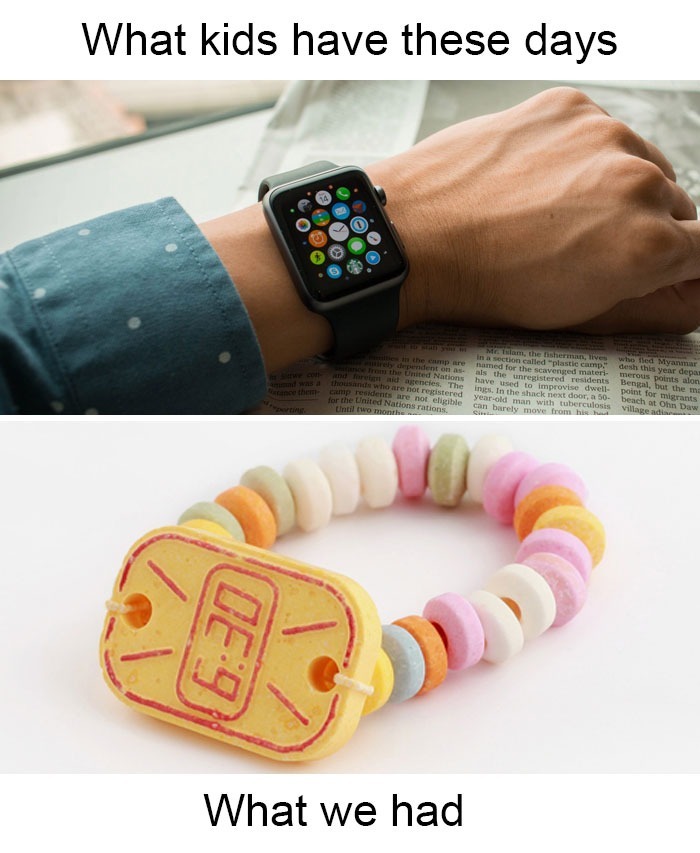 We Did Not Think This Through... 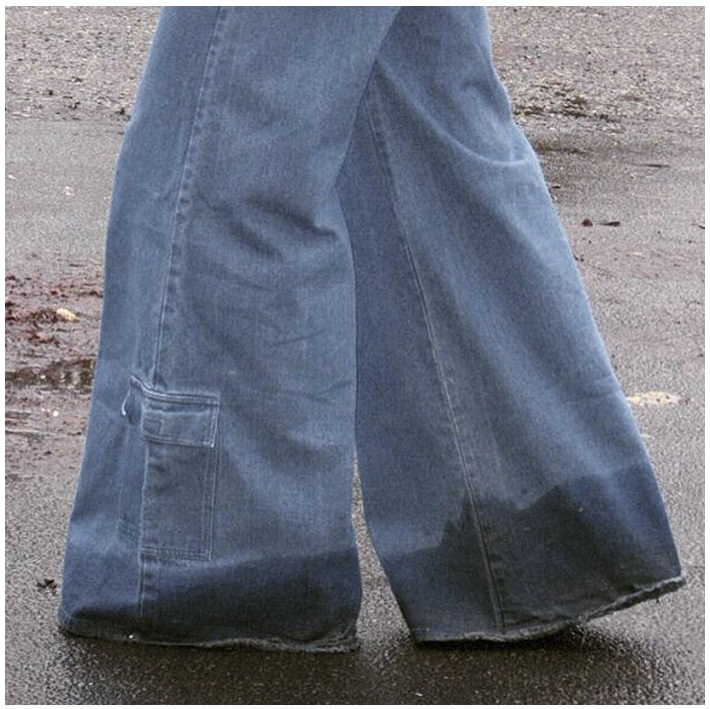