What Is Really The Most Difficult Age To Parent? 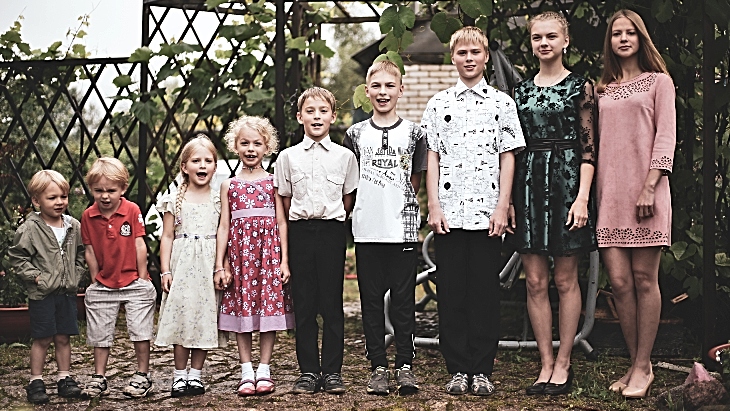 We’ve all heard of the terrible twos and puberty blues, but what age is really the hardest for parents? According to 2000 mothers and fathers of school-age children surveyed in a recent study, the age to hate is eight.

Though every period of child-rearing comes with its ups and downs, compared to the younger years, apparently eight is not so great. Most parents agreed it was the most difficult age to manage, though six was surprisingly easy and seven had the most tantrums. According to the research, a quarter of parents conceded the most brutal meltdowns occurred between six and eight years old. Ouch! 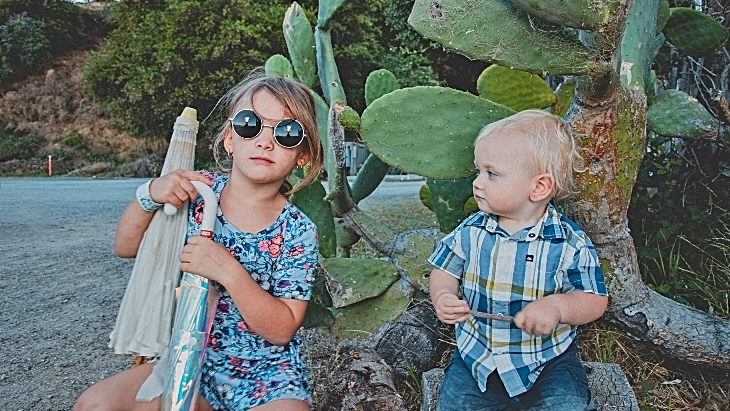 There is no doubt about it. Eight year olds can be tricky. Though they are still babies in our adoring parental eyes, they are in fact 'big kids', on the cusp of the tween years, somewhere between childhood and adolescence. They are finding out who they are, testing their autonomy and pushing boundaries. Independence creeps in and defiance lashes out, as arguments and negotiations shake up your relationship.

This onset of maturity often catches parents off guard. Intense emotions, clearer cognition and increased energy are all playing their part, and strong opinions and heightened sensitivity can wreak havoc on our developing eight year olds.

But there is some good news. Despite the attitude adjustment, loud sighs and rolling eyes, they still just want a hug at the end of the day. Family remains their primary influence and spending time with you is super important.

Like most things, they outgrow the rebellion, and parents reported seeing their child as a friend around the age of 19. Hang in there, folks!

Australia's Best Ice Cream Flavour Revealed
Are Women Really Better At Multitasking Than Men?
The Best Hospital To Give Birth In Sydney