Are Women Really Better At Multitasking Than Men? 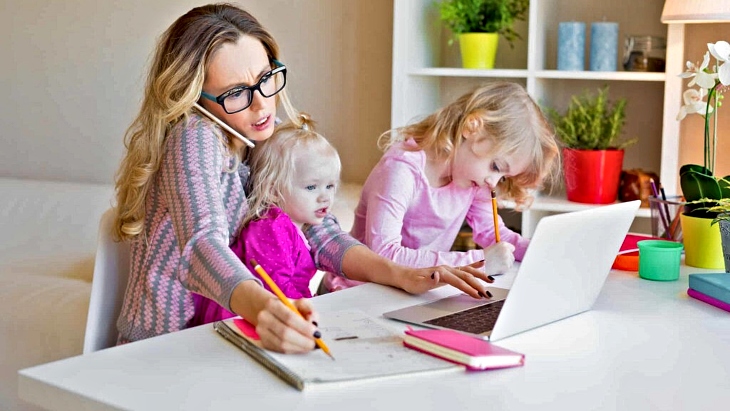 By sheer necessity, women have long been branded as supreme multi-taskers, and it has never been truer than it is right now. Perhaps this dual identity was hatched when motherhood ensured women would always have something to take care of alongside whatever else they were doing. Over time this stereotype has evolved into an incombustible belief that women are just better at it than men. Practice makes perfect, right?

But is this truth or folklore? Are men just offloading their share of the work by saying women are better at it so should do more? Have women just succumbed to the label as some sort of badge of honour?

The fact is this. Based on a study on the gender differences in multitasking, women are actually, physically, no better at it than men. In the battle of the sexes to see who is superior when paying attention to two tasks at once, there was no difference between men and women. Apparently, we are equally efficient at multitasking. Say what?!

So why aren’t the cold, hard facts reflected in our reality, where women are still doing most of the multi-tasking, taking on the bulk of the domestic duties, being the primary caregiver to our offspring and bringing home our share of the bacon? 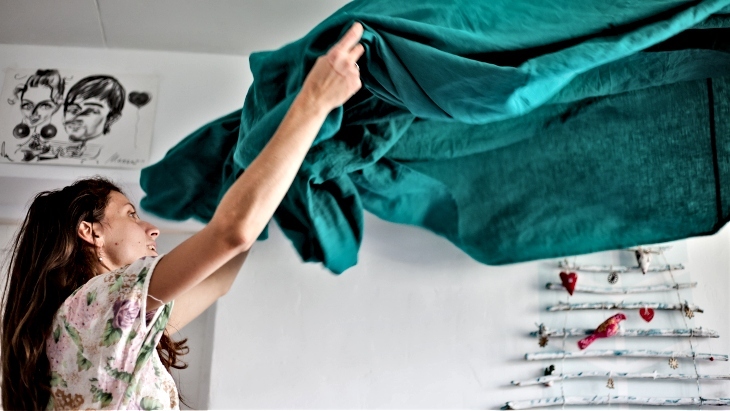 That very fallacy that women are better multitaskers than men is to blame! Our entire culture is set up around this myth. We need gender equality in all areas, particularly around the needs of both parents, to bridge the gap, with things like flexible work conditions and parental leave long relegated to women.

Thankfully, the tide has turned over the years and greater awareness has seen a shift in our respective roles. Men are doing more domestic work than ever before - just not enough to balance, much less tip, the scales. Now that the truth is out there though, women can shed their multi-tasking mantle, and shamelessly delegate more of the to-do list to their equally adept other - not better - half.

Why You Shouldn't Make Your Own Hand Sanitiser
I Left My Child Home Alone - Would You Do The Same?
Pandemic Parenting: Looking After Kids During Lockdown