Thomas The Tank Engine Returns To His Australian Tracks 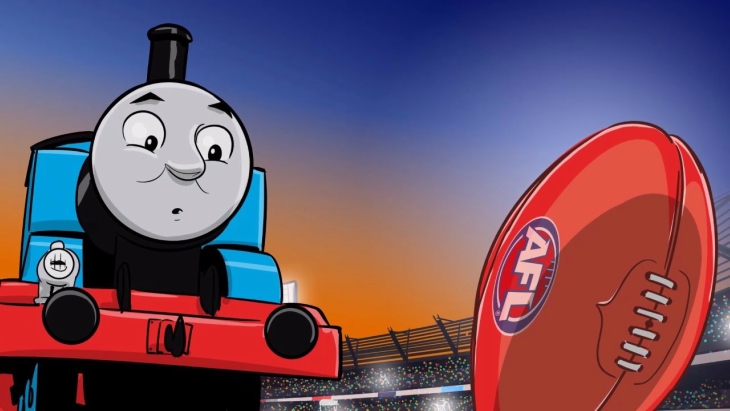 Toot toot, guess who's pulling into a station near you? Thomas the Tank Engine, that's who! He loved his trip down under so much that he is returning after three years to see his old mate, Shane the Train (could you get a more Aussie name!?).

In collaboration with the AFL a second series of the Thomas & Friends has been created and this time features a special guest appearance by Geelong’s Gary Ablett Jr. He is the voice of Gary the Ute. Also a spectacularly Aussie moniker.

What Can We Expect?

This year, three episodes have been produced and centre around Thomas the Tank Engine returning to Australia to help find the missing AFL Premiership Cup alongside his friend Shane the Train, voiced by Richmond star Matthew Richardson. During his search, Thomas reunites with his friend Tracy the Tram who is now working in Adelaide and voiced again by Brisbane Lions AFL Women’s star Sabrina Frederick-Traub.

Series one, released in 2017, was an international first collaboration between the two brands. 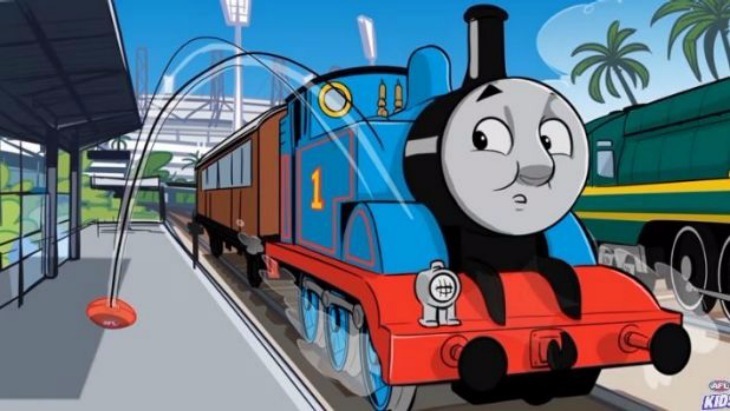 AFL general manager for digital, growth and audience Darren Birch said: “We’re excited to release the second series of our collaboration with Thomas & Friends as the first saw over one million views of the four episodes. The partnership opened the AFL up to a whole new audience in Australia as well as internationally through the Mattel network.”

“The reception to having two familiar footy voices, in Richo and Sabrina, involved in the project was great, and we hope the addition of Gary Ablett Jr in series two excites fans both young and old.”

The first series of Thomas & Friends’ AFL Adventure can still be seen here on the AFL Kids channel on YouTube.