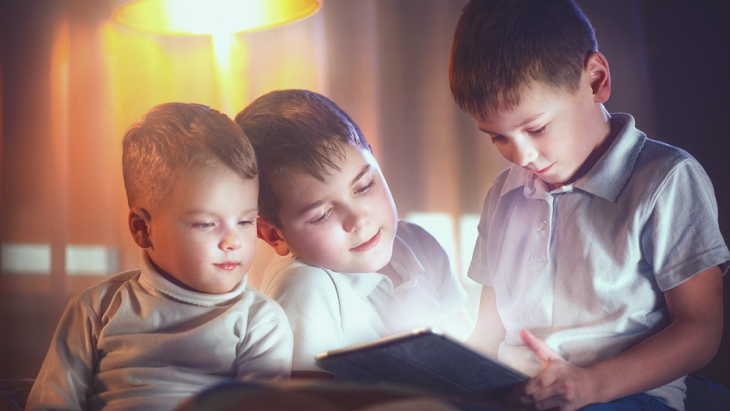 I've only been a parent of mixed gender children (a boy and just last week a girl) for about five minutes but already the comments by friends and strangers has been disturbing.

"Oh your family is complete now" - errrr it would have been complete with two boys, thanks.

"You have the perfect pair," ummm it seems the old term 'pigeon pair' has been updated?!

"You must be so pleased it's not another boy," hmmmm are boys really that bad?! At the end of the day I am just pleased the baby is healthy!

It has been interesting to hear from other parents who have the same gendered children that the comments are just as annoying, and in some cases, downright rude. I have a friend with two boys (and no plans for more) who is constantly asked when she is "going to try for a girl". As if you can just magically sprinkle some X chromosones into the cake you are baking.

So, imagine the remarks when you are blessed with four daughters. We spoke to one such woman about the annoying, perculiar and rude things that have been said to her over the years... 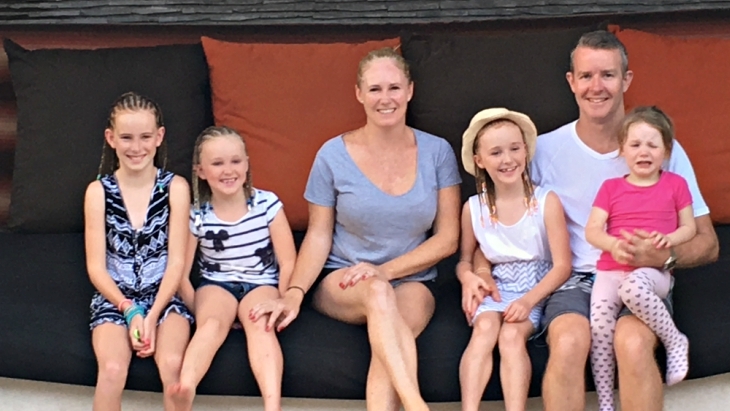 Some of the bizarre things that people have said to Jodi in regards to her four daughters include the obvious, "I bet you are hoping for a boy" to the obsession with her husband feeling like he is missing out. "They'll say things like 'I bet he really wanted a boy,'" says Jodi. They'll even go so far to offer to bring their sons around to "kick a football around with my husband," adds Jodi.

"People almost pity you for having four girls," she admits. "It's as if having a boy is the holy grail."

In my experience, it's not that a boy is sacred, but that having both genders in your family is the magical, winning combination! For Jodi's husband, there should be no pity - in fact he loves being the only male in the house. "He loves that he's the only boy and he can roll his eyes at our craziness! He loves being the protector, the strong man of the house, the one we look up to when we're unsure or scared," says Jodi.

For Jodi's case, having four girls actually comes with lots of advantages. So much so that she went against the grain to admit that having a boy after three girls would have thrown the dynamic of the house completely off kilter. "By the time I was pregnant with number 4, I was literally praying I would have another girl," admits Jodi. "It would have really put a spanner in the works - clothes, toys, and later as the boy grew - we would be split with Saturday sports, playdates, movies we watch."  Having all girls means Saturday sports are a family affair and there's no need to divide and conquer. "They all play netball on a Saturday and dancing in the afternoons." Hand me downs are easy too, and "they all pretty much like the same clothes, TV, movies, and sports," says Jodi.

All On The Same Team

It also streamlines some of the things we take for granted. Jodi says "it makes early school drop off and late school pick up easy as well as vacation care and babysitters because I know that they'll all look out for each other. I don't have to feel bad about dropping just one child on their own and hope that they'll make a friend. With my lot, even if there are no friends at vacation care, I know they have each other."

And with four girls you'll never be short of fashion advice! "They are now getting to the age where they help me with my outfit choice when I'm going out and will give me an honest opinion," says Jodi. 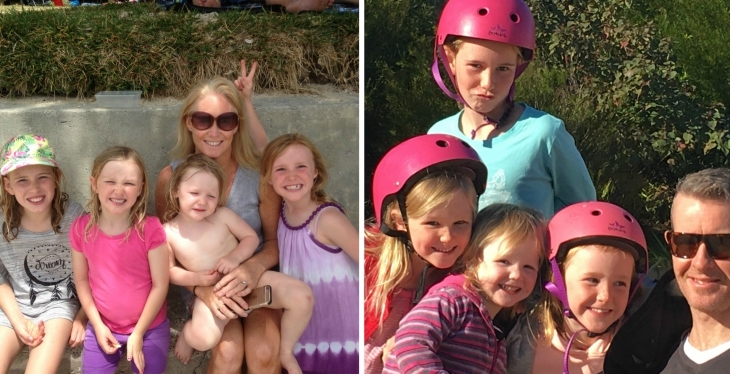 As for the biggest pro, Jodi admits to feeling like her family is more like "a clan and we'll never be lonely." Awwwwwww.

I'm sure, like all of us, whatever cards Jodi was dealt she would have been more than content with her happy, healthy, gorgeous family. As us parents know, you just make it work for your family, and whatever you have, you believe your family is perfect. The unwanted comments from other people - while jarring and sometimes offensive - should be taken with a grain of salt.

What are some of the annoying things people have said to you about your family? Comment below to let us know!

And just in case you think there has to be a magical, mythical perfect combination of kids - take a look at what one researcher has to say!