Apparently THIS Is the Perfect Combination Of Kids For Happy Parents 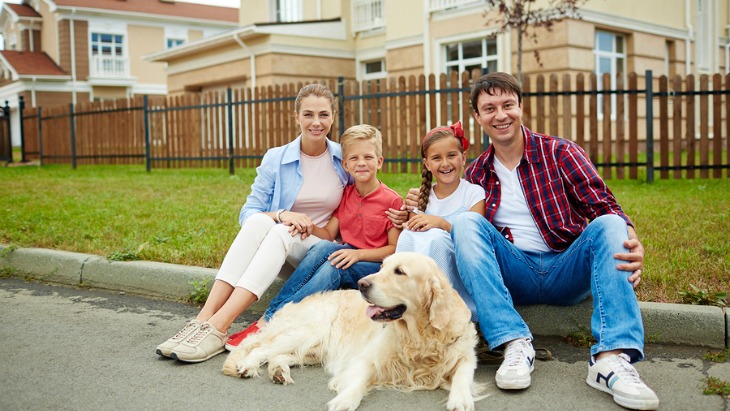 Look what we dug up! Think the perfect combination of children for happy as Larry parents is a boy and a girl? Whilst 'one of each' sounds tempting, according to British parenting website Bounty, happiness lies with having two girls!

Bounty surveyed 2,116 parents back in 2011 and found that “two girls make for the most harmonious family life, as they are unlikely to fight, will play nicely and are generally a pleasure to be around. Two girls rarely annoy their parents with too much noise, confide in their parents and are unlikely to wind each other up or ignore each other.”

The parents in the survey, who had a whole range of combinations of children, were asked to grade each of their kid's behaviour on criteria such as "helps around the house", "ease of care" and how their kids interact with each other or "generally like each other."

But be careful with your math though, because double that, or having 4 daughters, created the least happy families. According to Telegraph UK, the researchers were surprised with the results, expecting 2, 3 or 4 boys to result in the most angsty families due to the boisterous, energetic personalities common in young boys. Faye Mingo from Bounty told the Telegraph: "The mums and dads we polled obviously dearly love their children, but those with bigger families find it much harder to keep the peace on a daily basis. The findings were absolutely fascinating - we often assume little girls behave like angels, and if you have two this certainly seems to be the case. But the more girls you have the more of a handful they become - more so than boys in fact. In fact, going from two to four girls seem to take parents from one extreme to the other - whilst doubling the amount of boys has much less impact."

Here are Bounty's results, in descending order of parental happiness, according to Motherlode:

What's The Right Age To Give Your Child A Mobile Phone?
Mums Work How Many Hours A Week?
Turns Out There's A Good Age To Get Divorced