The Fairmont Resort Is Getting An Ice-Skating Rink 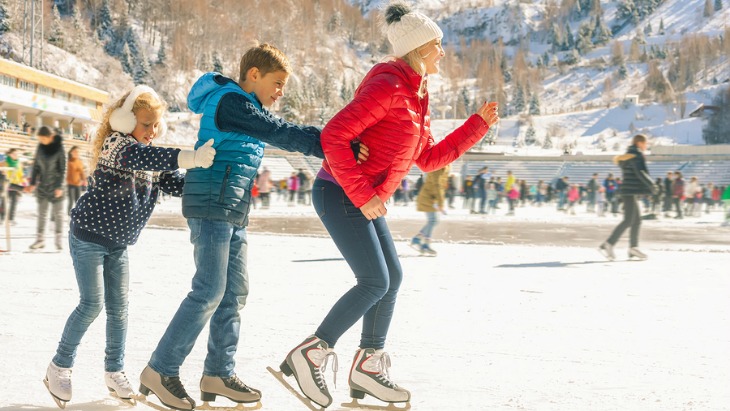 In case you've missed us raving about it in the past, we think The Fairmont Resort in the Blue Mountains is one of the most kid-friendly holiday destinations out there. With a bowling alley, mini cars, a ball pit, a merry go round and oh so much more already under their belt, it comes as little surprise to us that the Fairmont has plans to install an ice skating rink!

According to the Blue Mountains Gazette, hotel mogul Jerry Schwartz has plans for a 26-metre x 20-metre ice rink suspended over the existing lake on the resort grounds, which will be open 7 days a week to hotel guests from Easter to October. Can't you just imagine the Christmas in July celebrations?! 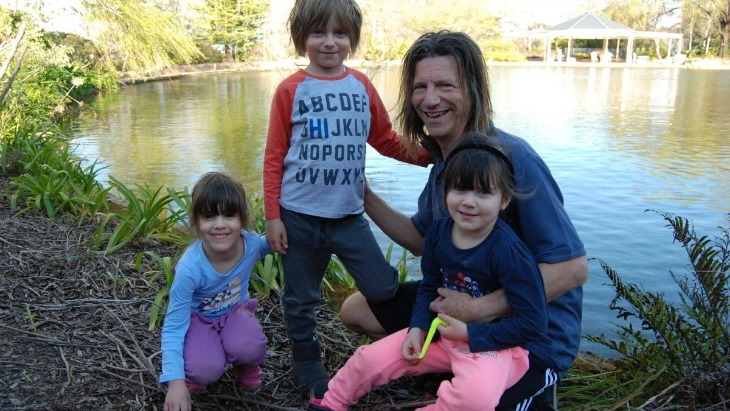 Jerry Schwartz and his three children via The Blue Mountains Gazette

A New Playground, Too!

Schwartz's inspiration for the rink came from how much his 7-year-old son adored the wintery sport when he discovered it on a family cruise, according to The Blue Mountains Gazette. The $694,000 development will include a brand new 95m 2 children's playground nearby, as well as the conversion of the existing gymnasium into a service desk for the rink, plus indoor seating.

The installation was given the green light following WaterNSW's assessment of the plans as “being able to achieve a neutral or beneficial effect on water quality providing appropriate conditions in the consent were implemented”.

The ice rink will be found on the upper lake and should be up and running by Easter 2021.

Apparently Mums Have Been Drinking More In Lockdown
4 Life Admin Boxes to get Sorted Before Isolation Ends
Restaurants, Bars, Pubs and Cafes Are Allowed To Reopen But What Can We Expect