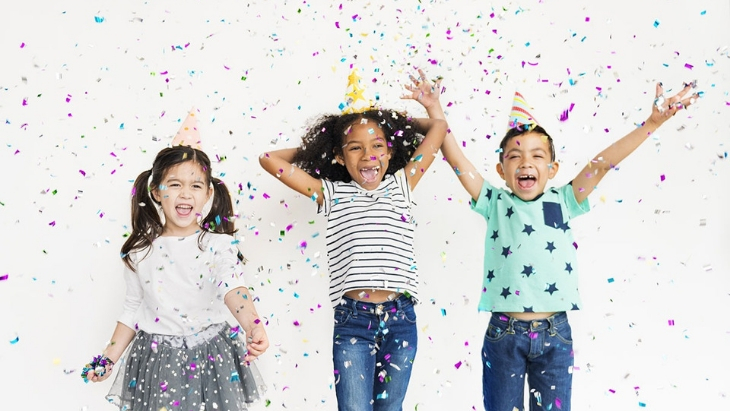 We’ve all been there—privy to a bundle of invitations being handed out without one coming our way, or a Christmas card exchange that doesn’t render anything with our name on it, and it’s safe to say that it doesn’t exactly feel great.

In order to protect kids from this very feeling, Mosman Public School has officially banned birthday party invitations from being handed out at school—instead, encouraging parents to send them via email in order to avoid the emotional distress caused to the kids that didn’t make the list.

So, the question on everyone’s lips—is this a rational protection of children’s emotions or an overprotective move that could create a lack of resilience in kids that are never confronted with the harsher realities of life?

A spokesperson for the school has said: “at the request of parents, and in consultation with the school community, Mosman Public School has asked that student birthday party invitations are not handed out during school hours due to the distress caused to students not seen to be invited.”

The Department of Education defended the decision, saying that the school is committed to making student wellbeing their “highest priority”. Unsurprisingly, the ban has sparked a reaction from parents and the wider community—with some people supporting the move and others lamenting it.

One mum wrote online, “I’ve seen most of the girls get an invite and my daughter didn’t, and seeing her disappointment, like she wasn’t good enough, hurt me.”

Another said “Kids need to learn about disappointment and sadness. They are normal emotions that we all feel and it’s important to experience these to a degree, in order to become healthy, well-adjusted adults. Over entitlement is very concerning.”

Even teachers have commented, with one saying that she likes to discreetly distribute a child’s party invitations, as “sadly, some kids miss out on every single party … sometimes people forget what it’s like to be four, five or six-years-old,” she said.

“I will pop the invite in their bags, they get to go and have fun at the party and the kid who isn’t invited is not so hurt.” Sounds like a happier medium to us!