Sink Your Teeth Into This: A New Twilight Book Is Coming! 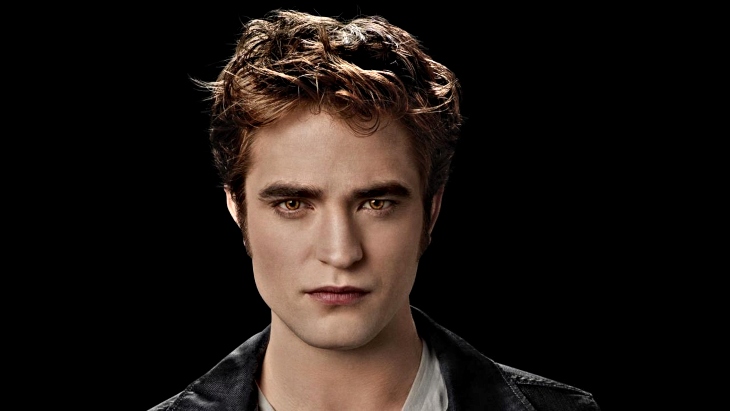 It was the news that broke the internet. Well, it crashed Stephanie Meyers site at least. The prolific author of the Twilight series has just announced a new edition to the bestselling saga, 15 years after the first novel was released, and the anticipation has left hysterical fans in a supernatural frenzy for some fresh new blood.

Midnight Sun is taking Twihards back to Forks, Washington, to relive vampire life through the eyes of Edward Cullen, the sullen male protagonist. The long-anticipated novel reimagines the epic love story of Edward and his mortal soul mate Bella Swan from his point of view. 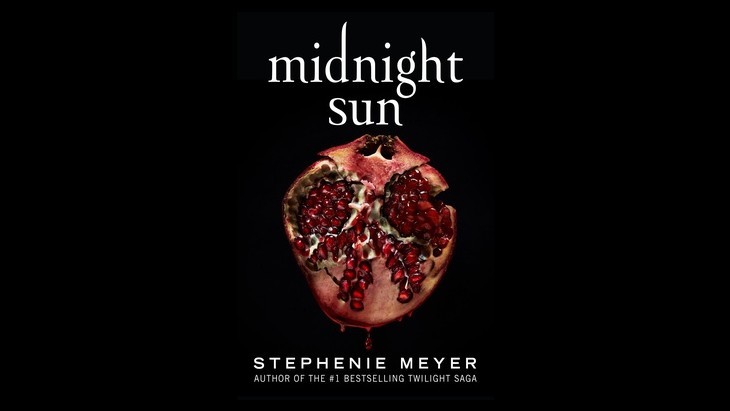 In a letter posted on her website, Stephanie Meyer shared that books are her "main solace and happiest escape right now", and hoped that her announcement gave “some pleasure and something fun to look forward to” to her legions of adoring devotees who had waited much longer than long enough!

The chart-topping author penned the manuscript over a decade ago but shelved it following an online leak in 2008. She is now convinced Edward’s story needs to be told, and Midnight Sun is due for release on 4th August 2020.

Join A Free Online Emergency Library With Over One Million Books
Visit Harry Potter: A History of Magic Exhibition At The British Library - For Free
8 Picture Books With A Meaningful Message - That Kids Will Love!