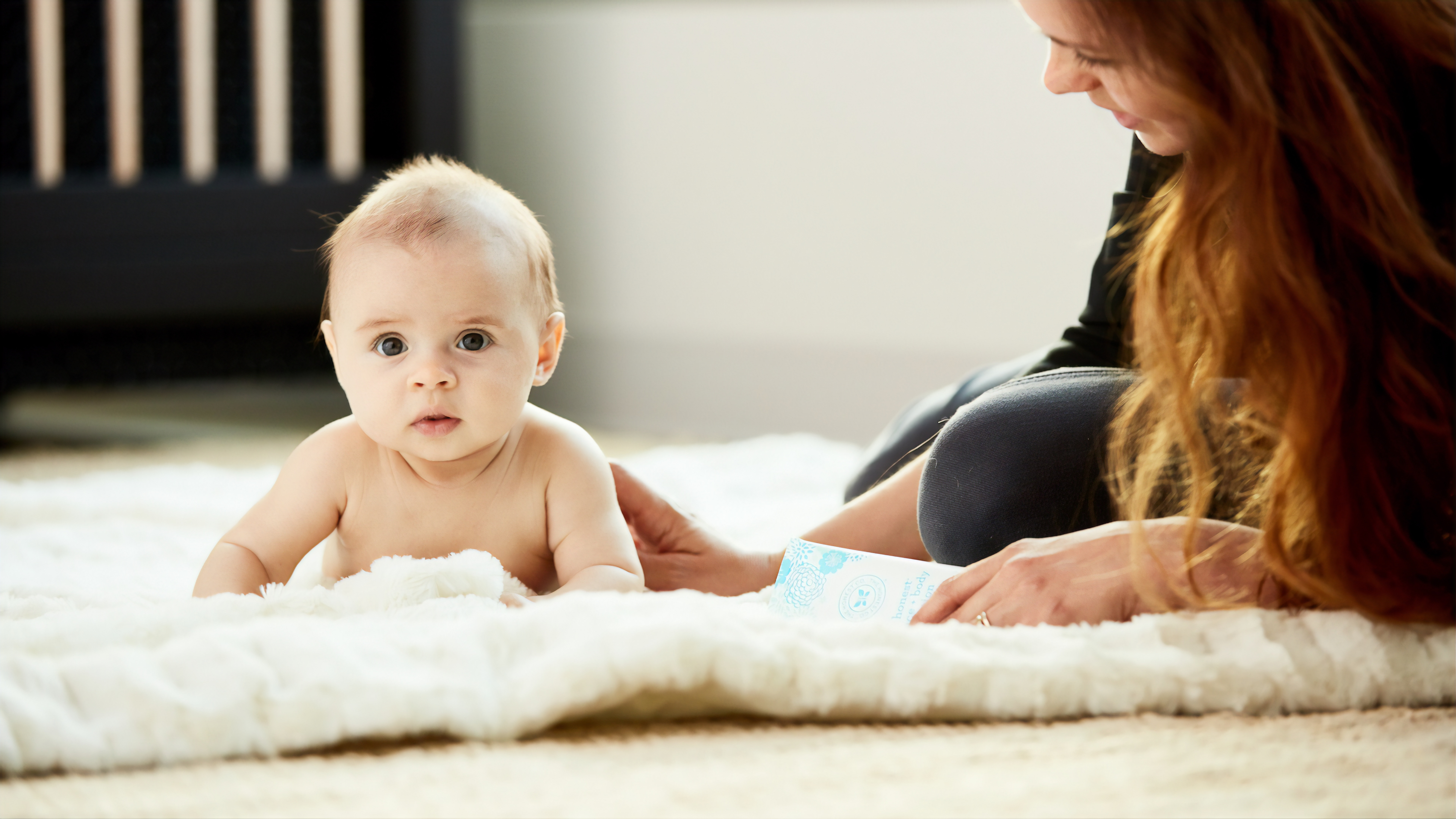 “So was your Book Week costume a hit at daycare?” – I asked my nearly 4-year-old son innocently. He nodded happily but didn’t really seem to care about the praise he got for his Mum’s creative work. And it got me thinking. Why – despite my efforts to parent mindfully and consciously – have I entered the self-imposed parenting race?

How Do They Measure Up 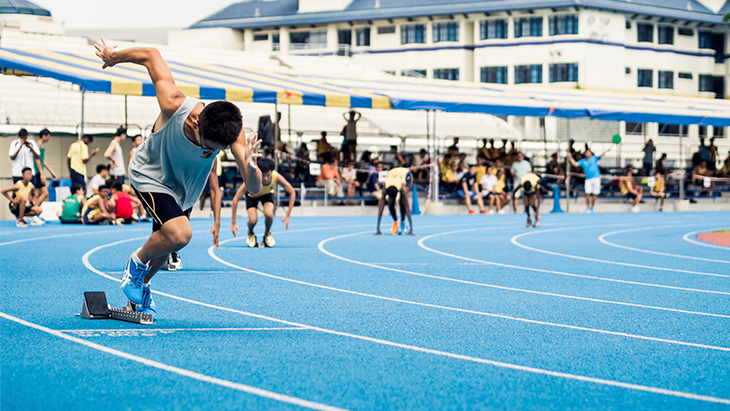 This is the fact of human nature: we are all comparing ourselves to other people. Worse still, we’re comparing our kids to other kids we know. Their first smile and their first wobbly steps, the first teeth, words, and the songs they learn to sing – our kids march through these milestones at the speed of light. But also – on their own terms and in their own time. It is us, mums, that often want them to be “on track”, or better – we envision them as the leaders of the pack.

Recently in one of his podcasts, Michael Grose – a parenting educator and founder of the educational platform Parenting Ideas – lamented that parenting has become a competitive sport, with people bragging about children’s achievements and continuously comparing them to others. This, he said, adds pressure to an already hard job of parenting, and sets everyone up for disappointment. “Parenting gets political from an early age,” says Grose. “We want to be seen to be doing a good job as parents.” It also seems that this competitiveness may be linked to a strong gender pattern. In a recent study, Dr Elisabeth Duursma, a senior lecturer in the School of Education at the University of Wollongong, looked at the ways that mothers and fathers were reading evening stories to their kids. What she noticed was both perplexing and quite sad!

“Mums see (reading) as a teaching exercise and it becomes competitive parenting,” Duursma said. “The mums were straight-backed on a chair, while dads were lying on the floor and if the child didn’t want to read, they’d just let them go.”

What Dr Duursma argues is that women put far more pressure on themselves as parents, and they see parenting more in terms of a job. This, in turn, leads to the urge to compete more with other women through their children.

And when parents compete, children suffer. Why? Competitiveness makes us feel anxious, inadequate, and critical of our kids’ achievements (or the perceived lack thereof). And anxiety leads to being more stressed and controlling.

So let’s swap the mental chatter that always makes us wonder, “Am I doing enough?” for a much gentler realisation: “We’re all perfectly imperfect, and that’s just fine!”