Plans For A Rushcutters Bay Skate Park Have Bombed Among Residents Woollahra Council has proposed a ‘skate plaza’ to be created at Rushcutters Bay, and it’s safe to say that residents ain’t happy. 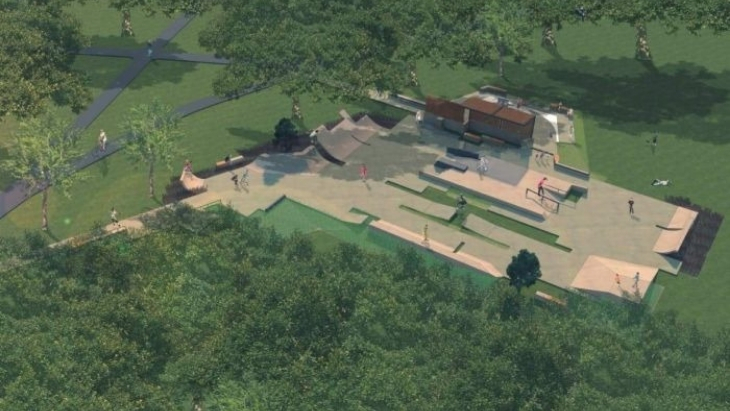 The skate park is part of Woollahra Council's proposal for a youth recreation facility aimed at children 8-14 years old, designed to create social and outdoor activities for young residents and their families.

The controversial plans are for a 1200-square-metre building that incorporates a skate park, basketball practice area and seating at the park.

The council’s technical services director, Tom O’Hanlon says that local families are crying out for a place where kids can play basketball and ride their skateboards. He told the ABC "we've met literally hundreds of people and had hundreds of submissions from people who are in favour.

"We've got loads of families out there in the local area who just can't wait for this thing to be established, and they're asking when it is going to happen.”

Not so fast, Tom! The NSW Government's Office of Environment and Heritage have issued an order to protect the park for one year, on the basis that the park is likely to be of local or state heritage significance. And they’re not the only ones who aren’t keen.

Local residents complained to the ABC that "it is a very significant park, and green grass and trees and playing fields should remain” as well as “there shouldn't be a structure like this, which is totally inconsistent with the type of park it is.”

Size is also an issue for people—as locals contend that the park is used as a backyard of sorts; owing to the fact that many people live in apartments or small houses without proper gardens. They say that the park is essentially their backyard—and they sure as hell don’t want a skate park cluttering the place up. 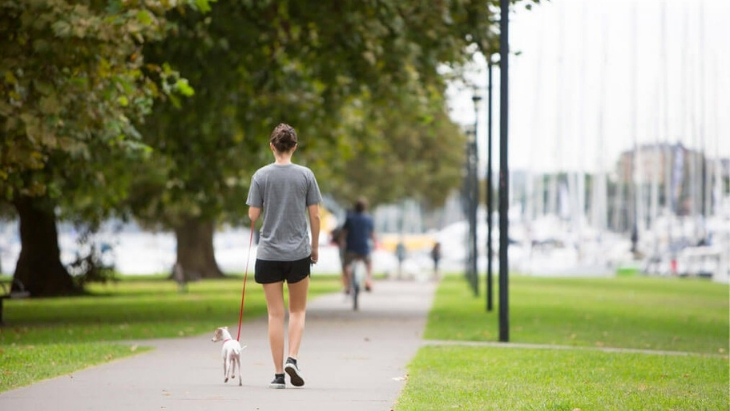 The NSW Government decision for Rushcutters Bay Park means that no excavation of the land can be carried out, nor any demolition of any existing buildings on the site or development, and no trees or vegetation can be damaged for the next 12 months. The heritage order is still pending—but has put further movement on the subject on hold for now. Residents opposed to the skate park and recreation area say that legal action is still on the cards if the heritage order fails.

Looks like we’ll just have to skate and see!