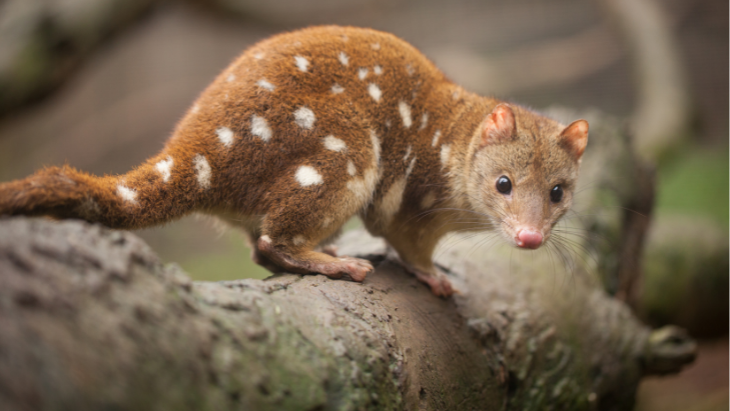 A brand new National Park is set to be established in Western Sydney to help reintroduce locally extinct animals.

The 500-hectare site, situated between Penrith and Windsor, will be a predator-free zone thanks to fencing and will be filled with quolls, bettongs, the brush-tailed phascogale and many more.

Shanes Park has been earmarked at the newest NSW National Park, and will not only to help with conservations efforts but also create more natural public space for western Sydney residents.

The wildlife restoration project will see the reintroduction of 30 species of animals and is set to open in early 2023.

"Visiting Shanes Park will be like stepping back in time to see the Australian bush alive with native animals as it was before foxes, cats and rabbits had such a devastating impact.”

The park will include visitor facilities and an education centre which will run nocturnal spotlighting tours.

The NSW Government hopes the outdoor space and abundance of native species in the park will be a drawcard for both locals and tourists, with NSW Premier Gladys Berejiklian calling it "one of the nation's best wildlife experiences".

And the government is currently consulting with Indigenous groups in order to ensure the new National Park is given an Aboriginal name.