Is This The Most Polluted Beach In Sydney? There's good news for beach lovers! The cleanliness of popular swimming spots around the state is at a record high. According to the most recent annual State of the Beaches report, 90% of swimming sites in Sydney were graded as Good or Very Good, meaning they are suitable for swimming almost all of the time.

However, while nine sites rose in the rankings, another nine were downgraded due to pollution. Here are the best and worst performers:

While most Sydney’s swimming beaches were given the all-clear, Malabar Beach in Sydney’s east received a rating of poor - the only central Sydney ocean beach to get that rating. Similar to previous years, Malabar Beach suffers lower levels of flushing and longer recovery times following raining, showing elevated bacteria levels recorded up to two days after. 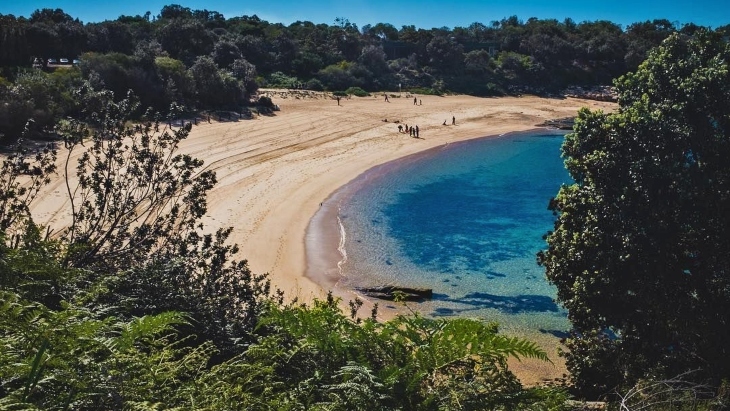 Of the estuarine beaches tested, Rose Bay Beach and Davidson Reserve in Sydney were also graded as poor due to elevated bacterial levels after rain, though their dry weather conditions are considered safe. Estuarine sites are not as well flushed as ocean beaches and can take longer to recover from stormwater events, so swimming should be avoided at Sydney Harbour swimming sites up to three days after rainfall.

On the flip side, some of the best beaches in Sydney's east - where swimming is considered safe almost all of the time due to superior water quality - are Clovelly Beach, Maroubra Beach, Camp Cove and Nielsen Park. 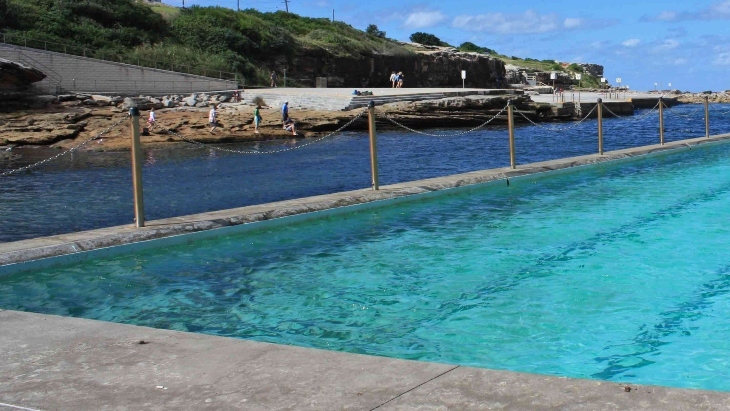 Check out the full  State Of The Beaches report to find out how your local beach measured up.