Is Free Childcare About To End? 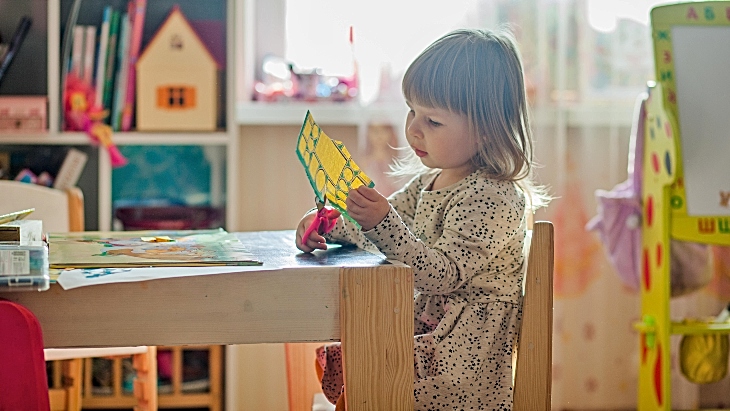 It's official. Free childcare will end on 12 July, the Morrison government has announced.

The education minister, Dan Tehan, said the temporary package had “done its job".

From 13 July the childcare subsidy will return, along with new transition measures to support the sector and parents.

Childcare workers will stop receiving Jobkeeper payments from 20 July. Instead, the government will pay childcare services a transition payment of 25% of their fee revenue until late September.

During this period, childcare fees would also be capped at February levels.

The activity test – which sets out the number of hours a person must work or study to qualify for the subsidy – will also be eased until 4 October. Eligible families who have lost work due to COVID-19 will be able to access 100 hours of subsidised care a fortnight, paying only the gap between the subsidy and the cost of care.

As the curve flattens and restrictions lift, the return of regional travel, restaurant bookings and full-time schooling has got us a little excited! But more changes are unfolding as we return to our pre-COVID normality, and the support systems that were put in place to keep us afloat during those troubled times are also set to be lifted.

Scott Morrison warned parents in May that he plans to scrap “free childcare” on its planned expiry date of June 28.

However, it now looks like it will end sometime in July. There is also talk of increasing subsidies to keep it cheaper than before COVID-19 hit.

The government is set to announce ongoing support for the childcare sector by Friday.

In mid-May Education minister Dan Tehan delivered the sombre news that free childcare is expected to come to an end, and parents will need to go back to the government’s former subsidy model to make returning to work viable.

Citing a report by the education department, Mr Teehan stated that the free childcare incentive had “done its job” during the Covid-19 crisis, keeping childcare centres open and parents in employment.

The free childcare system, which was initially rolled out for 6 months but is now due to conclude at the end of June, was always a temporary solution to support an ailing sector and, as demand increases, it will need to change.

Though no action has formally been taken to put an end to the free system, Mr Tehan confirmed that “if demand continues to increase at the levels we’re seeing it, we have to understand that this system was put in place to deal with falling demand.”

As restrictions ease, schools open and parents return to work demand for childcare services is rising, and Tehan claims “the old system was working effectively” ensuring most families paid “no more than $5 an hour”. However, attendance numbers have not fully recovered, so the centres are not out of the woods, and the rise in unemployment and the economic damage of the pandemic will also leave many families vulnerable, and unable to sustain childcare costs.

Is the old system really a match for our new reality? Mr Tehan conceded that he was assessing the options and any new model will be announced four weeks prior to implementation.

Early Childhood Australia has called on the Prime Minister to offer all parents two days a week of “free” childcare going forward.

More Of The Latest News

What You Need To Know About The Covid-Safe App
George Street Cinema To Close
Is It Safe To Send My Kids Back To School?