How Safe Is Borax In Slime? An Honest Breakdown Any parent of a primary-school age child can attest to the slime craze that swept across the world this year. Anyone who doesn’t like to touch and play with slime? Especially when it’s colourful and extra goo-ey – it’s jumping out at you begging you to play with it. You can buy ready-made slime in the shops just about anywhere (I even saw if for sale at a shop at an airport a couple of weeks ago). You can also make slime yourself.

One common ingredient in both ready-made slime and DIY slime is borax. What is borax, you ask? Borax is a powdery, white mineral that also goes by a few other science-y names: sodium borate, sodium tetraborate, or disodium tetraborate. It is a pesticide that poisons insects, fungus and weeds, but it is also used in cleaning products, personal care products and goo-ey toys like slime. 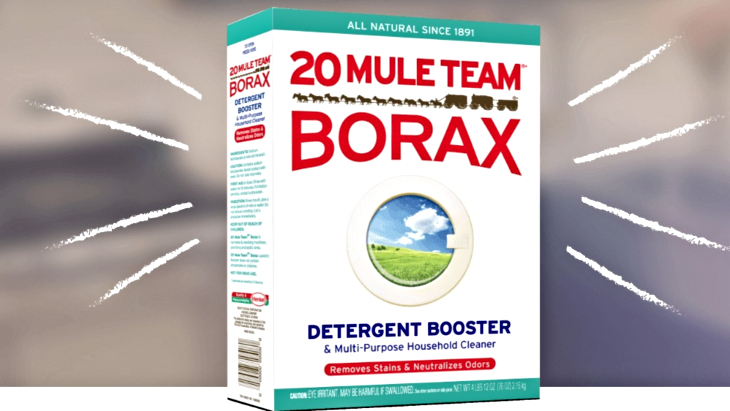 So what’s the problem with slime with borax, you ask? Exposure to borax, particularly to the borax powder itself (which will happen if you’re making slime with borax as an ingredient) can have short-term and long-term health effects on you and your family.

In the short-term, Borax can be irritating when exposure occurs through skin or eye contact, inhalation or indigestion. Poisons hotlines have report the following side effects following exposure to borax:  can cause vomiting, eye irritation, nausea, skin rash, oral irritation and respiratory effects. If you run a quick google search of “borax” and “slime” and “kids” you will find numerous reports from parents whose children had been making slime at home using borax and who became displays many of these side effects.

By now you are probably thinking that this means no more DIY slime. Not so. We have set out below a couple of recipes for making slime without Borax. 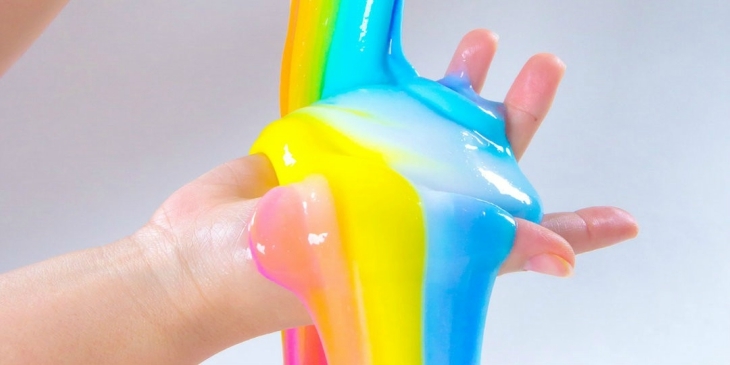 How To Make Slime Using Shampoo (Instead Of Borax)

Combine shampoo, water and food colouring a mixing bowl, and mix well. Add cornflour and mix -- at this point, using hands to bring the slime together works well. If the mixture is too dry, add more shampoo as needed.

How To Make Slime With Glue (Instead Of Borax Or Shampoo)

If you prefer to use glue instead of Borax or shampoo, try this easy method.

Combine glue, water and food colouring a mixing bowl, and mix well. Add cornflour and mix -- at this point, using hands to bring the slime together works well. If the mixture is too dry, add more glue as needed.