Here’s Everything You Need to Know About The New Wiggles 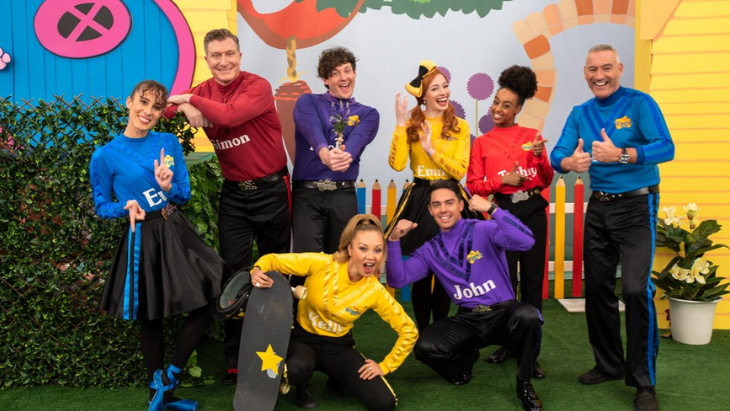 The Big Red Car looks like it’ll have to level up to an eight-seater SUV after the arrival of four new Wiggles.

The Australian kid’s band announced the arrival of the new members, saying they were “seeking to inspire a diverse audience with its gender-balanced and diverse cast’.

So, Who Are The New Wiggles?

Okay, so the youngest ever Wiggle to join the band is Tsehay Hawkins who is 15. Hawkins was born in Ethiopia and was adopted by an Australian family. She is a Latin dance champion.

The newest Blue-shirt wearing Wiggle is Evie Ferris, who has had an impressive career as a corps de ballet dance with the Australia Ballet. She in the first Indigenous Australian member of The Wiggles and has performed with the band previously.

Joining Emma Wiggle in donning yellow, Kelly Hamilton is a 45-year-old Chinese-Australian and is a keen skateboarder.

Perhaps the most unlikely is the arrival of John Pearce, who was once a member of the music group Justice Crew. He's 30 years old.

Who Picked The New Wiggles?

Anthony Wiggle, the only original member of The Wiggles, explained that it was important to diversify the band to represent the fans from around the world.

He picked each member, explaining: “I looked around the world and I thought: ‘we have to reflect our audience’. Our audience is not just one culture, we want children to see a mirror of themselves.”

And Anthony was quick to explain that he also has no plans to end his 30-year career as the Blue Wiggle.

When Will We Meet The New Wiggles?

The complete line-up of the eight Wiggles will burst onto its new YouTube Chanel, Fruit Salad TV, on September 4. It will be a worldwide exclusive.