Anthony Wiggle Fans Horrified After His Death Is Announced 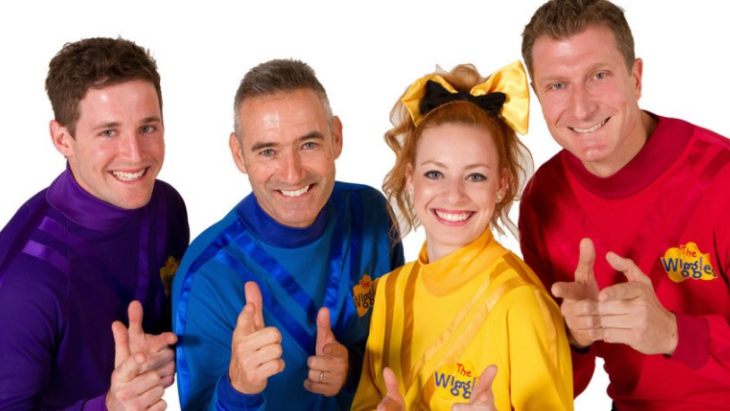 On August 15, Anthony Wiggle, better known as the blue Wiggle, was declared dead... on his Wikipedia page.

The longest-running Wiggle took to Instagram on Tuesday to explain that he was, in fact, still alive and kicking.

The mistake was flagged by worried fans who noticed his death date of August 15 had been added to his page.

Anthony wrote on Instagram, "Wikipedia had me dead yesterday!!! Unless I’m not up with the times, I’m still here!! I have died a few times onstage (you’ve seen the act!). I’m back alive on Wikipedia now! Phew!"

One wrote, "Bagpipes will now play for one minute in honour of his work."

While another added, "Such a lovely guy. He will be missed."

But some were genuinely still concerned. "I was so scared for a second that you died. Please post a second or something next time to prove you are."

However, we can confirm that Anthony Wiggle is still alive! Phew, plenty of fruit salads and hot potatoes to come from this Wiggle.

Use your Creative Voucher to get Craft Kits Delivered
Best Educational Apps for Kids
Art for Kids: Get Creative with a Little Spirit