A New Harry Potter Movie is Coming to Australian Screens 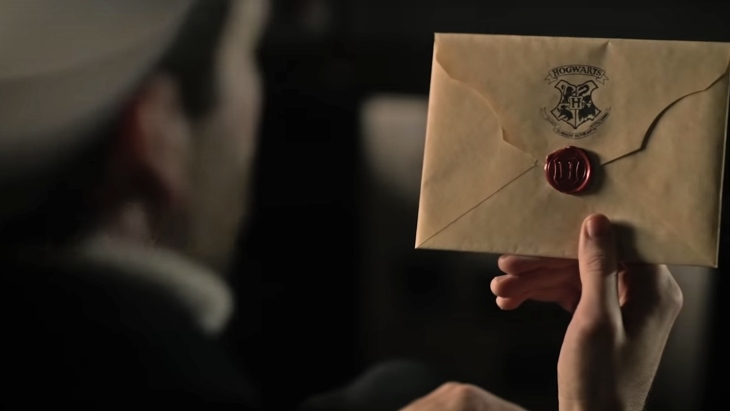 From Friends to Sex and the City, 2021 has managed to dish out some pretty juicy reunions, and the start of 2022 is looking very similar with news that a Harry Potter reunion is coming to Australian screens in January 2022!

The special movie-length event entitled Harry Potter 20th Anniversary: Return to Hogwarts is set to come to Australian streaming services just in time to start off 2022 on a pretty magical foot and we can't wait!

What's the Harry Potter Reunion About?

Much like the Friends Reunion, the Harry Potter Reunion will be a sort of retrospective of the legacy of the films.

According to Warner Bros. Global Kids, Young Adults and Classics President, Tom Ascheim, "This retrospective is a tribute to everyone whose lives were touched by this cultural phenomenon—from the talented cast and crew who poured their heart and soul into this extraordinary film franchise to the passionate fans who continue to keep the Wizarding World spirit alive 20 years later."

Can I Watch the Harry Potter Reunion in Australia?

You sure can! The Harry Potter reunion will be available to stream in Australia via Binge and Foxtel from 1 January 2022.

Until then, check out Binge's spicy teaser for Harry Potter 20th Anniversary: Return to Hogwarts:

Sydney's Largest Water Park is Opening for Summer
Have You Heard About the New Lost City of Adventures?
A New LEGO® Certified Store Has Opened in Sydney