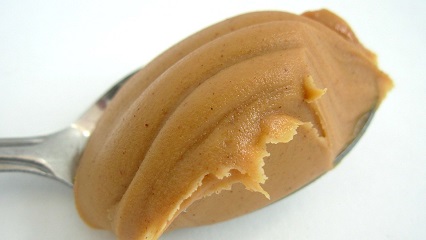 A study in the UK has backed up the theory that an increase in peanut allergies could be caused by parents avoiding giving peanut products to their children until later in life.

Exposure could reduce allergies up to 80%

A 2015 study included 530 babies which were considered high risk for peanut allergy. It found that babies that consumed peanut products between the age of four and eleven months were up to 80% less likely to have a peanut allergy at 30 months than those that were given breast milk alone, showing those exposed to peanuts early built up some immunity.

Building on the original study, scientists have found that by age five, the children that had built up immunity from being exposed to peanuts prior to 11 months could stop eating peanut products for a whole year and their immunity remains. Further studies are needed to find the extent of time the protection against the allergy lasts without consuming more peanut products.

Peanut allergies doubled in the past ten years in the western world and it isn’t a case of improved testing or diagnosis, as that hasn’t changed. Lead Professor Gideon Lack told BBC News that be “believes that this fear of food allergy has become a self-fulfilling prophecy, because the food is excluded from the diet and, as a result, the child fails to develop tolerance,” As more parents worry about peanut allergies they introduce peanuts later, resulting in more peanut allergies. And so the cycle continues.

Paving the way to End the Epidemic

With allergy rates at an all-time high and peanut products banned at almost any place where children gather, this research could pave the way to drastically reducing allergy rates and stemming the peanut allergy epidemic.

ellaslist wants to hear from you, did you give your kids peanut products before they turned one?

I do agree with this theory. I gave my 3 children peanut butter on bread from 6-7 months and none of them has allergys of nuts at all. Give it a go, I say and maybe they would be surprised.