Get Ready: Disneyland UK Is Coming! 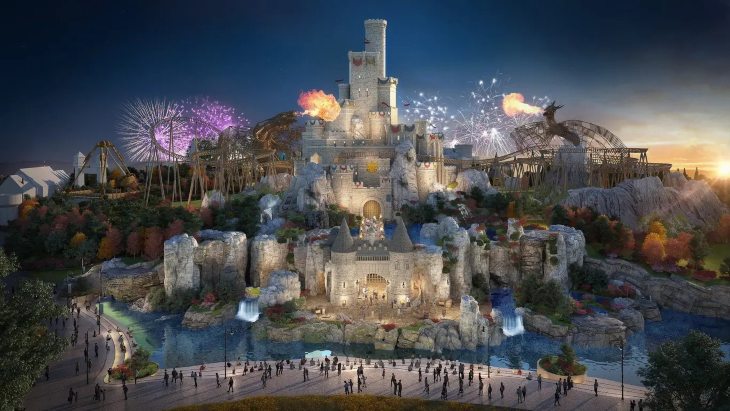 Get ready for thrills, spills and all the excitement you can muster because Disneyland UK is officially happening!

It is only set to open in 4 years time, however images have already been released for what looks like a blockbuster amusement park, the likes of which the UK has never seen! 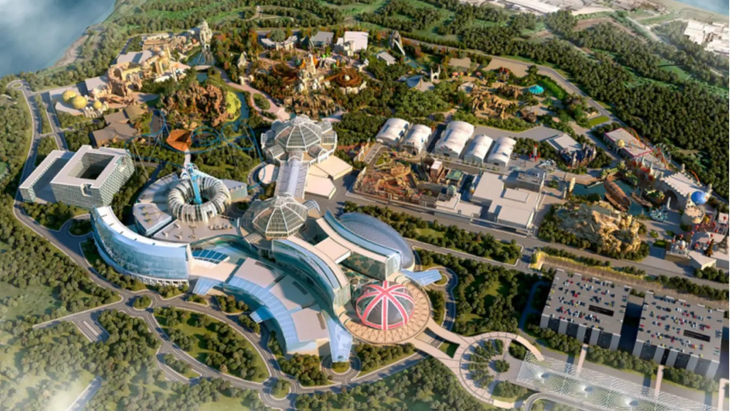 A cool £3.2 billion is set to be spent on the mega-park and will be putting London on the map as an amusement park destination. Officially named The London Resort, the new theme park isn't actually associated with Disneyland but it has garnered the nickname because it will offer the same thrills and adventures for families, including a Disney-esque castle, themed lands, amusement zones, and a luxury hotel.

Located just 17 minutes from the centre of London in Kent, the state-of-the-art park attraction is expected to be one of the top ten theme park resorts in the world. Its size is equivalent to 136 Wembley Stadiums, and it will include a 2,000 seat theatre, over 50 rides and Europe's largest water park. 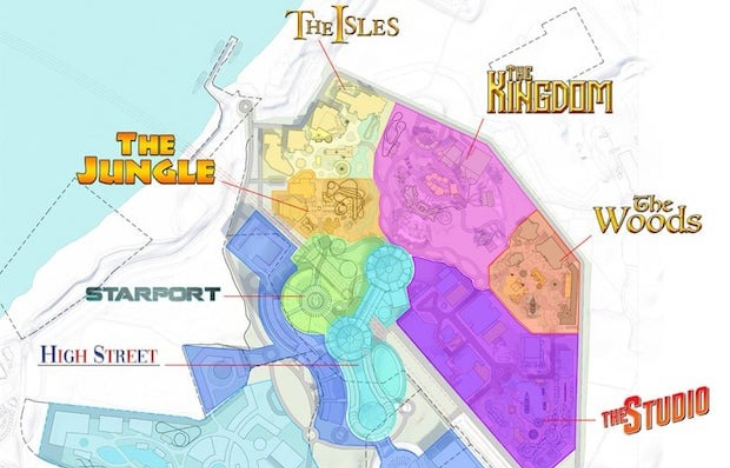 The London Resort is the first European development of its kind since Disneyland Paris opened in 1992, and you can guarantee it's going to be a big one! The gargantuan amusement park will span 535 acres (three times bigger than any other UK theme park) and will include UK-themed 'zones' such as The Isles, The Kingdom, The Jungle, The Woods, The Studio, Starport, and High Street.