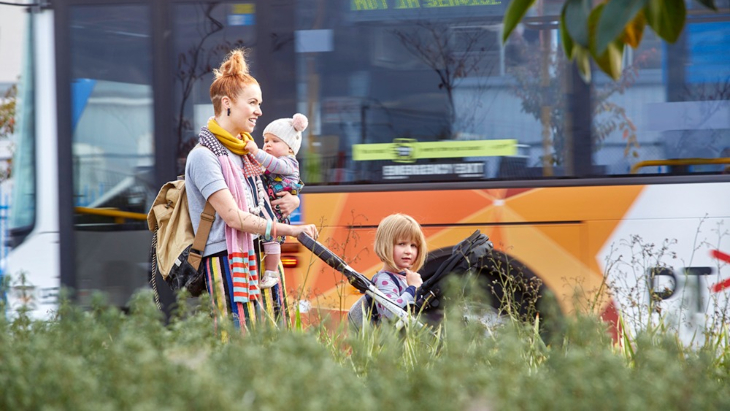 Public transport will be free for all Sydney travellers for 12 consecutive days over the Easter holidays. The move to encourage free travel for Sydney families and commuters comes after the 24-hour shutdown of the Sydney train network last month over pay disputes between the state government and NSW Rail, Tram and Bus Union (RTBU).

Thousands of commuters were left stranded without warning during the 24-hour shutdown by the state government. The 12 days of free public transport over the Easter and school holidays is coming at a convenient time and is compensation for the debacle caused by last month's shutdown.

RTBU secretary Alex Claassens says, "...the move was a fallout from the government's decision to shut down the train network without warning last month, locking out workers and leaving thousands of commuters stranded."

He had spoken to the union over the free travel and hoped it would "set aside" its threat of further industrial action as a sign of "good faith".

Along with trying to smooth out any bad blood between the rail networks, the push for 12 days of free public transport is meant to encourage Sydney families to get out and enjoy their city again in the wake of COVID.

Which Public Transport Lines will be Free?

The free public transport initiative will begin on 14 April and run for 12 consecutive days including ANZAC Day. Trains, buses and ferries are included in the offer but not private ferries, the airport line and Point to Point bus service.

Free travel will run from Newcastle all the way down to the South Coast and includes the Blue Mountains.

What Else is Making News

Kids and Families are Going Loco for Yo Loco
The Largest Safari Experience Outside of Africa is Coming to Australia
Have you Heard About the World's First Learner Skateboard?