Food Poisoning: Everything You Need To Know 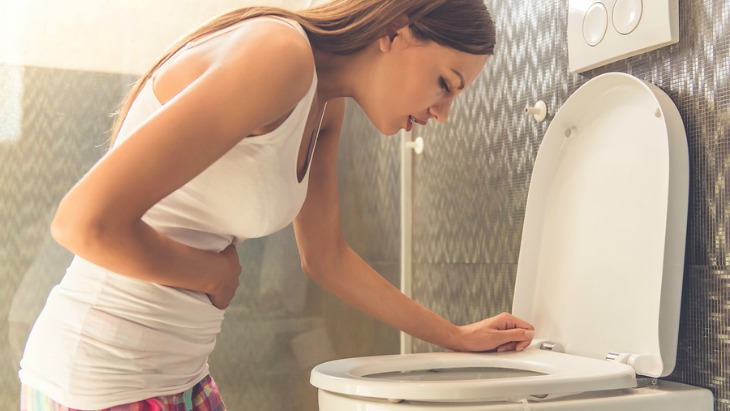 Food poisoning: who hasn't had it at least once? Whether you're neck deep in a bucket or can't wander more than a metre from a toilet for fear on an unexpected explosion, it's safe to say that most of us have been there, and the memories aren't pleasant ones.

According to the NSW Food Authority, food poisoning occurs after drinking or eating contaminated substances, and affect 4.1 million Aussies annually. The most common kinds of food poisoning are said to be bacterial (salmonella, E. coli and listeria) and viral (norovirus, Hepatitis A).

Here are the foods to avoid, food poisoning treatment ideas and how to avoid it when travelling overseas, because God knows nothing can ruin your Margarita-fest like a good case of the runs.

BottomLineInc spoke to Bill Marler, a food safety lawyer in America who has won more than $600 million in food poisoning compensation for his clients over the past 20 years. He's seen it all when it comes to a case of food poisoning, and according to him, these are the foods to avoid like the plague:

1. Unpasteurized or 'raw' milk and packaged juices. “There’s no benefit big enough to take away the risk of drinking products that can be made safe by pasteurization,” said Marler.

2. Raw sprouts, though Marler will eat them if they're cooked.

3. Meat that isn't well-done. Marler said: “If it’s not cooked thoroughly to 160°F throughout, it can cause poisoning by E. coli and salmonella and other bacterial illnesses.” Don't forget to ask for burger patties well-done either, it's not just about steaks at restaurants.

4. Prewashed or precut fruit and veg. We've previously shared how precut rockmelon almost lead to one pregnant woman's worst nightmare, so we're not surprised by this one. Marler said:  “Convenience is great but sometimes I think it isn’t worth the risk.”

5. Raw or undercooked eggs. “I think the risk of egg contamination is much lower today than it was 20 years ago for salmonella, but I still eat my eggs well-cooked,” Marler says.

6. Raw oysters and raw shellfish. You might have to forgo that delicious entree because Marler says: “Oysters are filter feeders, so they pick up everything that’s in the water,” he explains. “If there’s bacteria in the water it’ll get into their system, and if you eat it you could have trouble. I’ve seen a lot more of that over the last five years than I saw in the last 20 years. It’s simply not worth the risk.”

BottomLineInc shares that Marler actually doesn't share such a concern over sushi, surprisingly, because usually there is a lot of care taken with the raw fish between source and chef, but it's still not a good idea to buy supermarket stuff. “If you’re going to eat sushi, spend the money and eat at a good sushi restaurant.” 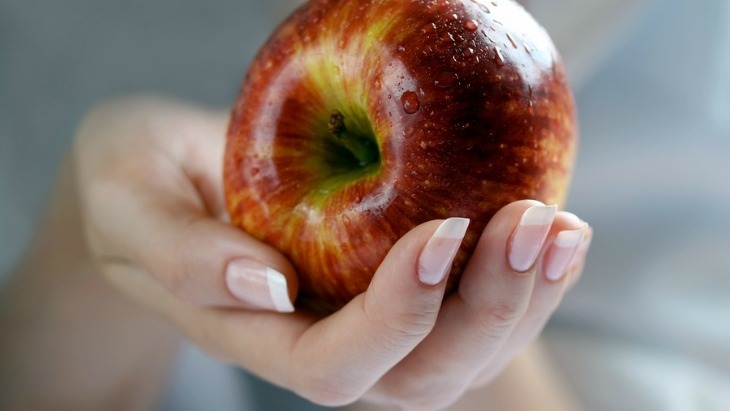 What To Avoid Overseas

According to Leah Ginsberg from Yahoo Travel, there are some more foods to avoid whilst travelling overseas than the ones you're probably thinking of: the water, undercooked meat, shellfish & unpasteurized dairy.

Lettuce & Strawberries: Dr. Jane Wilson-Howarth, author of “The Essential Guide to Travel Health”, said travellers should stay away from anything raw, anything that grows on ground-level and is hard to clean. Instead, opt for fruit and veg with a peel-away skin like bananas, lychees and mangoes.

Ice cream: Don't tell the kids there's no ice cream overseas, or they'll never get on the plane! Wilson-Howarth says the issue with ice cream is that is can be melted and refrozen, which is when bacteria multiply rapidly. Instead, opt for the more acidic and bacteria-killing fruit sorbet.

Fried rice: According to Wilson-Howarth, the small pieces of meat could have been lying around or flash-fried, not killing the internal bacteria. Instead, try a hot broth.

Wilson-Howarth also says to be cautious of leftovers- get to buffets early and head to street stalls at prime times when turnover is fast and the food is piping hot. Also be wary of sauces- you don't know what's in them, local beers and liquors made from heaven knows what and stemming from an unknown manufacturing site, and food from quiet/empty restaurants. Been Poisoned? Read These Tips

According to HealthLine, immediately after a mean bout of food poisoning (manifesting in vomiting, diarrhoea, and maybe both), it's a good idea to keep off food for a few hours to let your tummy settle.

HealthLine also notes that hydration is key, as throwing up everything you've got sure does take it out of you. Ice chips, small sips of water, sports drinks, clear soda (like lemonade), decaffeinated tea and bone or veggie broth are great options. Once your taste buds return, it's best to stick with bland foods that are low fat and low fibre including banana, cereal, rice, plain potatoes, and peanut butter. More tips from Healthline: