A UK study by Insurers Privilege DriveXpert has found that smarter people tend to have more failed driving tests under their belt than those who passed on the first try!

The survey of 1,564 people revealed that 59% of non-Year 12 finishing people were successful on their first attempt, compared to just 51% of people who made it through their HSC (or A-Levels, if you're in the UK). 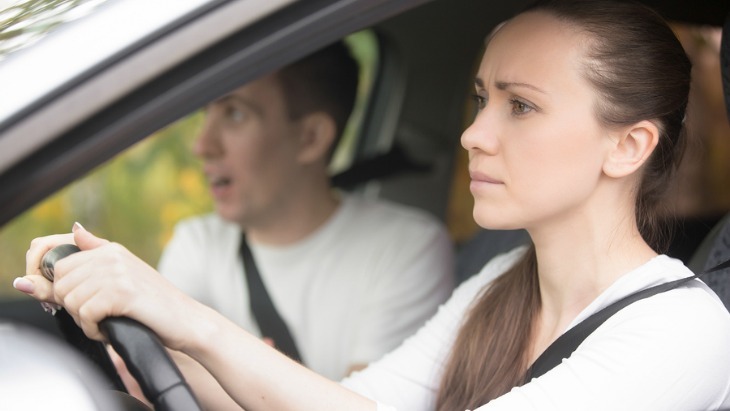 Are You A Maths Or Science Whizz? Prepare To Fail

It seems that the more academically qualified you become, the more likely you are to fail the test, with just 48% of those surveyed with undergraduate degrees passing on their first attempt, and just 47% of those surveyed with post-grad degrees being successful on their first attempt. Furthermore, it found that you're even more likely to fail on the first go if your qualifications lie in the science and maths world (taking a person on average 2.3 attempts), compared to more creative areas of study (who were shown to pass the test successfully after 1.9 attempts).

According to Independent UK, head of Privilege DriveXpert Charlotte Fielding said: “Passing first time isn't the be-all and end-all of driving ability as many of the main skills we need to equip ourselves for our driving careers are learned over the years as our experience on the roads builds. This research demonstrates a link with academic and professional success and passing the driving test.”

I failed mine on the first go, so I must be a genius. Science says so.

The Right Age To Give Your Child A Mobile Phone

We Lose How Many Hours Sleep As Parents?!

Could You Benefit From A Sleep Divorce?