Deliveroo is Giving Away 5,000 Packets of Tim Tams For World Chocolate Day 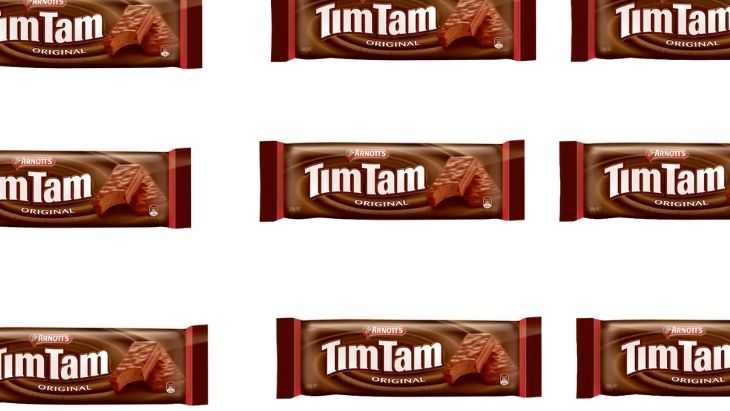 A day completely marked off for the celebration of chocolate is pretty satisfying in itself. Butt Deliveroo are levelling it up with the delivery of 5000 free Tim Tams.

On July 7, officially known as World Chocolate Day, the meal delivery service will be sneaking in a pack of Tim Tams with orders over $25.

And it isn’t just for lockdown Sydney but also in all major Australian cities, including Melbourne, Brisbane, Perth, Adelaide and Canberra.

There is one slight caveat though: You need to pick from one of the 100 participating restaurants. And it’s a first in and first served scenario.

In Sydney, eateries include Bar Luca, the Rashays chain and Johnny Bird. In Melbourne, order via Boss Burger Co, Peach’s Fried Chicken and Royal Stacks. And in Brisbane, there’s Gnocchi Gnocchi Borthers and The Yiros Shop.

To  score a free packet of Tim Tams or to learn more, head to the Deliveroo app.