Countries With The Greatest Risk Of Divorce 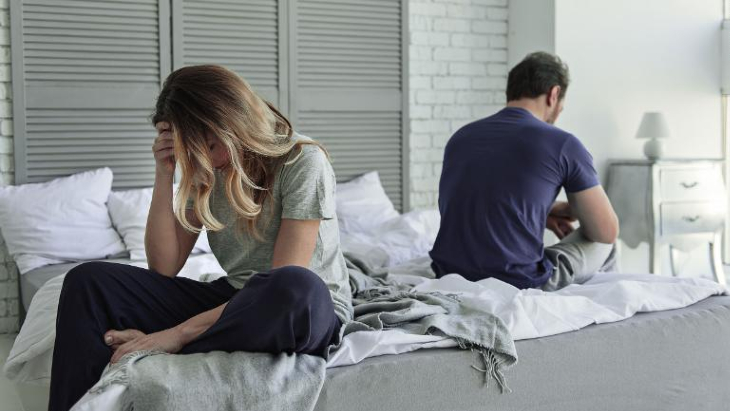 If you are currently in isolation with your partner, the word divorce may be uttered under your breath a thousand times a day. You may even fantasize about it as you waltz down the supermarket isle in a rare moment of freedom. So, what are the odds of divorce in Australia? A new study conducted by bestcasinosites.net (hmmm) analysed 87 countries around the world to identify where your marriage is most likely to end in separation. It was done by identifying the number of divorces in each country between 2007 and 2017 and dividing it by the total adult population.

The Results Are In

If you got hitched in Russia, you have the highest chance of parting ways. History has shown that in Russia, the end of the Soviet Union sparked a rise in divorce as women were finally granted protection after separation. Combined with an ongoing trend in early marriages, this in part explains Russia’s first-place position in the index. Second up is Belarus, a landlocked country in Eastern Europe bordered by Russia.

Lithuania and Jordon round out the top 5.

Where Does Australia Sit?

Are those from the land of green and gold destined to grow old together? We don't fair too badly, Australia comes in at #19, with one in every 287 marriages likely to end. We are equal with our UK chums.

Source: www.bestcasinosites.net
The full list of all 87 countries can be found here.

Which Factors Are At Play?

Your odds of getting divorced depend on a huge variety of socio-economic factors. The age you choose to marry, your employment status, religion and level of education are just a handful of reasons.

Studies in Australia have shown that inattention to the relationship is the reason why most couples ultimately split. If you want to pinpoint a cause, it is most likely to have been spurned from: trust/infidelity issues; loss of connection; and communication problems. 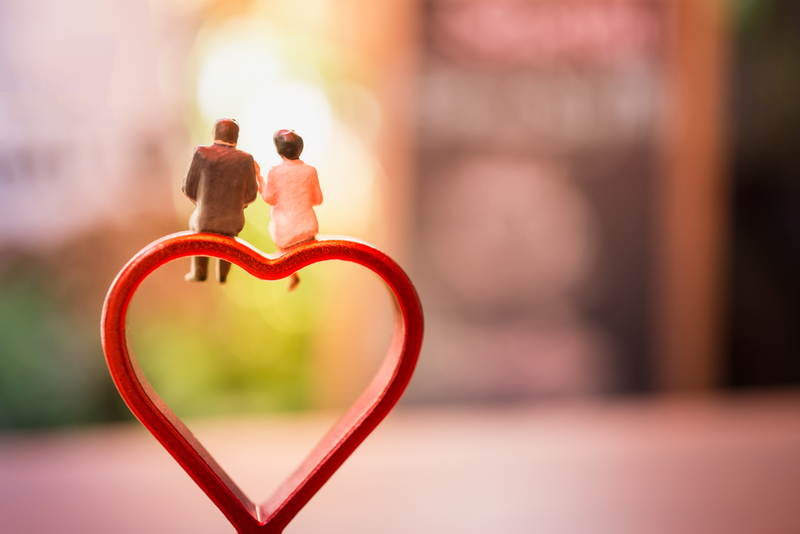 Catholics Are In It Till Death Do Us Part

Catholic countries rank largely at the bottom of the index with low rates of divorce. Ireland ranks in 81st place with divorce legalised in just 1995 and still contingent on conservative laws, like five years of separation. Chile ranks last in the index. Divorce was only legalised in Chile in 2004 due to the influential role of the Catholic Church across Chilean society.

Bear in mind this study was conducted before the outbreak of Covid-19... so could the odds be even higher now? Or perhaps, just perhaps, your marriage is being strengthened by this increased time together. Stranger things have happened...

Are Women Really Better At Multitasking Than Men?
I Left My Child Home Alone - Would You Do The Same?
Pandemic Parenting: Looking After Kids During Lockdown