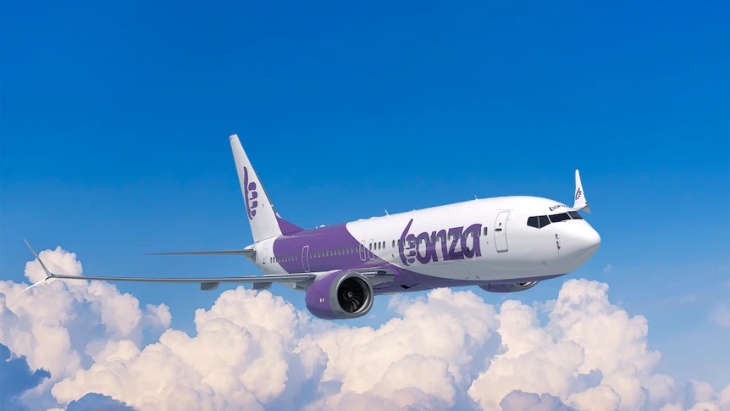 From schools reopening earlier to more visitors allowed in homes and international travel dates moving forward, it seems like the post-lockdown announcements just keep on coming! The latest one to give Sydneysiders even more incentive to travel is the announcement that a new budget airline, Bonza is launching in Australia.

Up until now, Jetstar's 'All day every day low fares' were thought to be the cheapest airfares in Australia. However, given the fact that Jetstar is a subsidiary of Qantas, Bonza Airlines recognised that Australia is the only country out of the world's top 15 domestic aviation markets without an independent low-cost airline. Bonza Airline, which was founded by ex-Virgin Blue executive Tim Jordan and backed by US investment firm 777 Partners, is remedying this reality with a fleet of brand-new Boeing 737-8s.

According to Jordan, "Bonza's mission is to encourage more travel by providing more choices and ultra-low fares, particularly into leisure destinations where travel is now often limited to connections via major cities."

So how can Bonza compete with, say, Jetstar's already competitive low prices? Customers will have to pay for their own food and food service onboard as well as pay for all checked baggage.

When Will Bonza Airlines Launch?

Bonza Airline promises new routes and ultra-low prices and is set to launch in early 2022. While some aviation experts are describing the new venture as quite a gamble, Jordan is confident that by targeting regional Australia instead of our big cities, Bonza will succeed in generating more demand for regional flights.

Where Will Bonza Airlines Fly?

While Bonza's routes are yet to be confirmed, regional destinations seem to be high on the agenda. "We expect more than half of our routes not to be flown by other operators," says Jordan. Until then, Bonza is awaiting regulatory approvals before its first flight can take off.