At Last We Have Answers To The Age-Old Tea Conundrum 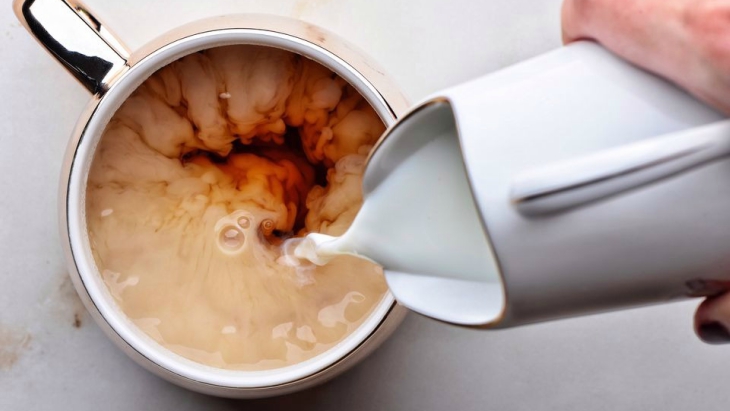 Milk first or last? When it comes to how you make a cup of tea there is no group of people more fiercely proud than a Brit. And now they finally have answers to the age-old bone of contention that has been debated over morning tea for years.

A survey from YouGov Omnibus (UK's most quoted research company) found that only a small portion of Brits like making a cuppa with the milk in first.

The results show that just 20% of Britons put their milk in first, whereas an overwhelming amount of people (79%) say that milk last is the correct way to do things.

Storm In A Teacup

If, like me, you've just spat out your tea at these results and thought, "what kind of monster puts their milk in first?!" Know that it's probably your gran.

The milk first lovers were most popular in the 65 and over bracket, where 32% of people said they preferred it this way. Compared to 96% of 18-24 year-olds who like their tea to brew before they add the milk. These people are our future, thank god they got something right! 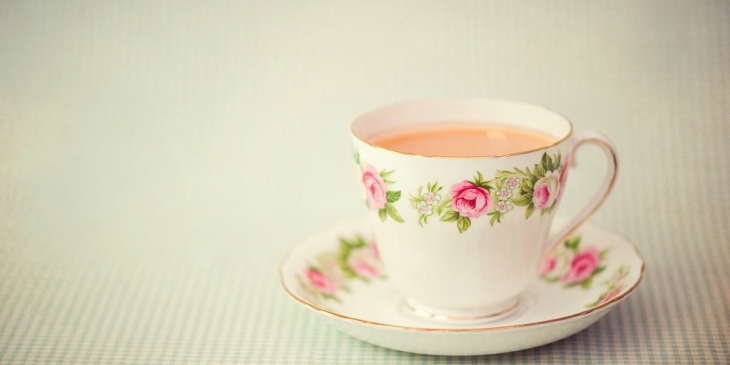 Interestingly, YouGov also found that 'milk first' wasn't exclusive to one particular class in society with working classes just as likely to use this method as the middle classes.

George Would Be Proud

The issue was famously tackled by author George Orwell in his 1946 essay A Nice Cup of Tea, where he wrote "indeed in every family in Britain there are probably two schools of thought on the subject". He believes tea should be poured first because "one can exactly regulate the amount of milk whereas one is liable to put in too much milk if one does it the other way round".

See the full results here including how much sugar should be added!