Are You There God? It❜s Me, Margaret Being Made Into A Movie 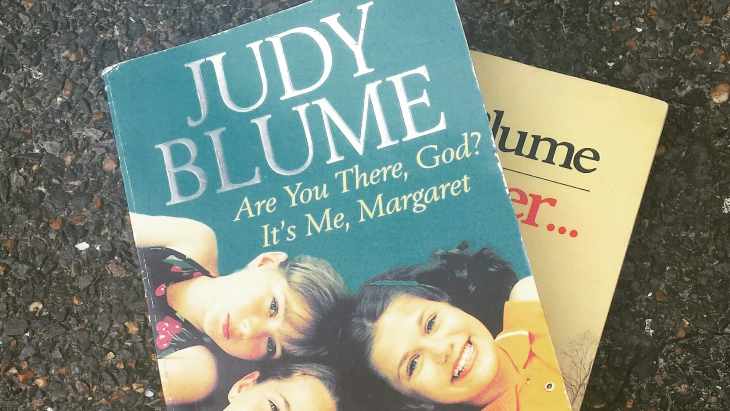 Get ready for a big old dose of childhood nostalgia, Judy Blume's beloved book, Are You There God? It's Me, Margaret, is officially being made into a movie - finally! It only took 50 years after Are You There God? It's Me, Margaret was published for Judy Blume to sign over the film rights to one of her most famous young adult novels, and we're thrilled she has!

This blast from the past will touch the hearts of Gen Y-ers, Gen X-ers, and millennials who no doubt turned to Are You There God? It's Me, Margaret protagonist, Margaret Simon, during times of adolescent angst. From periods to first bras and boys, nothing was off-limits for Judy and her girlfriends, who formed a secret club to navigate the inevitable ups and downs of high school, and I'm sure you'll all agree that you were beyond jealous that you didn't have a super-secret group too! 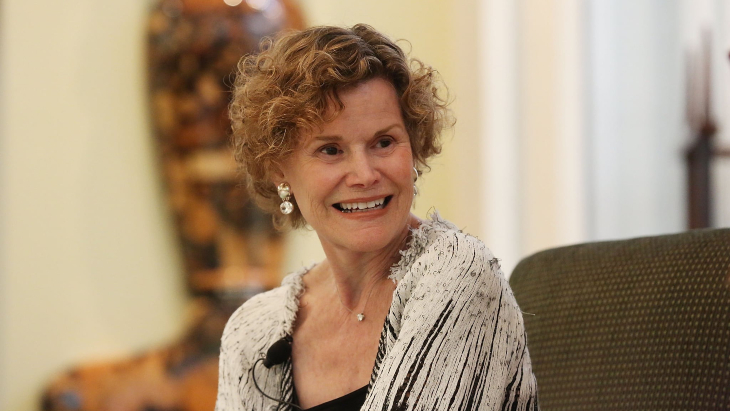 Producer James L. Brooks, director Kelly Fremon Craig, and Lionsgate's Meredith Wieck and Chelsea Kujawa are set to bring the novel to the big screen. According to Fremon Craig, "It's rare for me to run into a woman or girl who hasn't read it and every time I've mentioned it to a woman, they clutch their heart and let out this joyful gasp. Women remember where they were when they read it. I can't think of another book you can say that about."

Blume is also famous for her other titles, Tales of a Fourth Grade Nothing, Deenie, and Blubber.