The other day my son asked if he could get a pet lion that he could keep in our tiny apartment (he's going through a Lion King phase). I told him no and as I began to tell him these wild animals should not be kept for our own amusement I thought of those horrible parks in Thailand where people drape themselves over tired looking (likely, drug-induced) tigers for the ultimate travel photo.

Since then I have been made aware of our very own tiger selfie experience, right here in Australia. 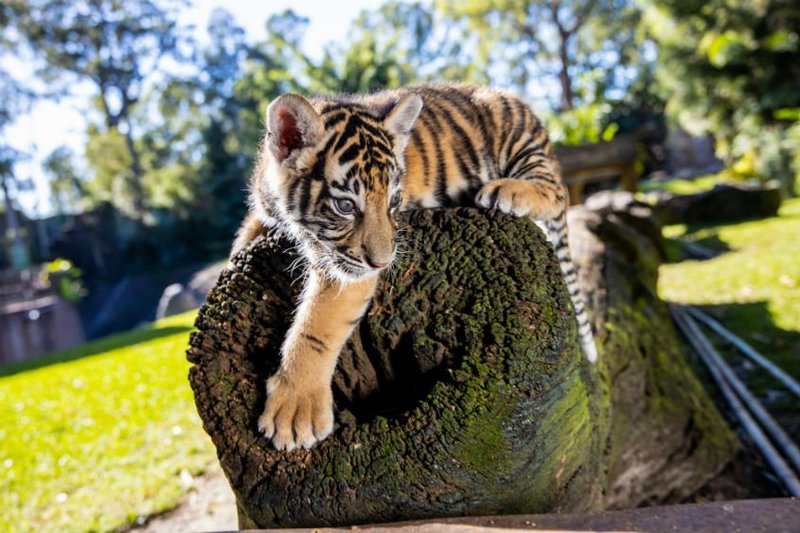 In June 2019, Dreamworld on the Gold Coast launched Tiger Island, described as a "truly unique experience" where punters will get up close and personal with their brand new baby tiger cubs, Zakari and Javi.

For $199 per person you'll get the Ultimate Experience package, which includes photos and 20 minutes of play with these newborn animals.

Dreamworld are quick to highlight that proceeds from the Tiger Island packages will go towards the Dreamworld Wildlife Foundation (DWF) which supports threatened and endangered wildlife species.

The Foundation has contributed more than $3 million toward Tiger Conservation programs since launching in 2012, destroying tiger traps and arresting poachers.

However animal activists from World Animal Protection have fired back saying “tigers are not photo props” and should be left alone.

In a statement, the group’s Senior Campaign Manager, Ben Pearson, said that the VIP Tiger Cub Experience is similar to those in Southeast Asia where animal welfare standards and breeding programs are “awful”.

"We have previously written to Dreamworld asking them to help us with our ‘Wildlife. Not Entertainers’ campaign,” Pearson added. “We want them to stop selling selfies and tiger experiences and promote viewing tigers behaving more naturally.” 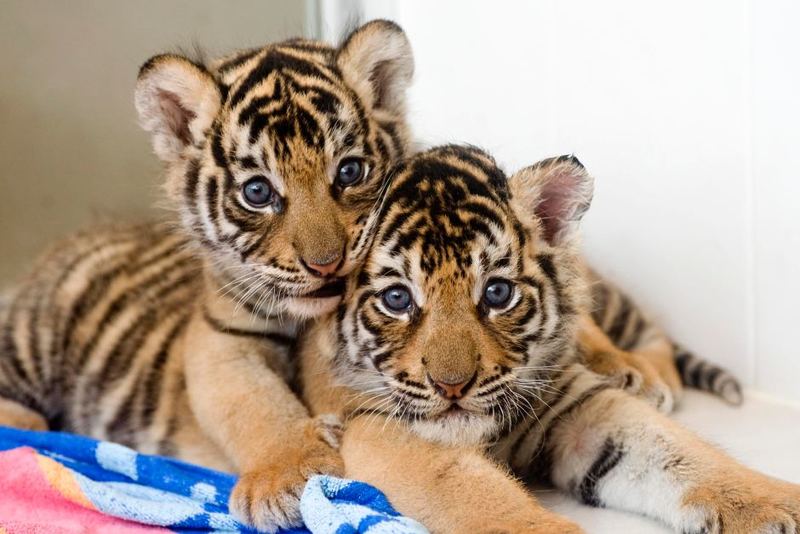 It's not the first time Dreamworld have been in hot water with the Wildlife Foundation. In 2018 the group Justice For Captives targetted the theme park in a series of protests aimed at "making a stand" to raise awareness about the use of animals for profit under the guise of education and conservation.

"Dreamworld is a zoo disguised as a theme park and houses over 400 animals in very small and unnatural enclosures," a post on their Facebook page read.

"Whilst we respect the collection of donations for global wildlife conservation programs, Justice for Captives disagree that animals should be put on display and exploited for photo opportunities and tourism 'experiences' in the process."

What do you think about the new Tiger Island experience?