A Blockbuster Tutankhamun Exhibition Is Coming To Sydney Although it isn’t set to land until early 2021, we’re all kinds of excited for the world’s largest King Tut exhibition outside of Egypt to arrive down under.

The Tutankhamun: Treasures of the Golden Pharaoh exhibition will spend six months in Sydney as part of its 10-country tour, before being housed permanently in the new Grand Egyptian Museum near the Giza Pyramids. The exhibit promises to be a fascinating spectacle, showcasing more than 150 objects from Tutankhamun’s tomb, alongside 60 that have never previously been displayed outside of Egypt. The Pharaoh’s pure-gold coffin is too heavy to carry so will not be leaving Egypt, however included within the exhibition will be a miniature coffin—a canopic coffinette— which is where Tut’s liver was. 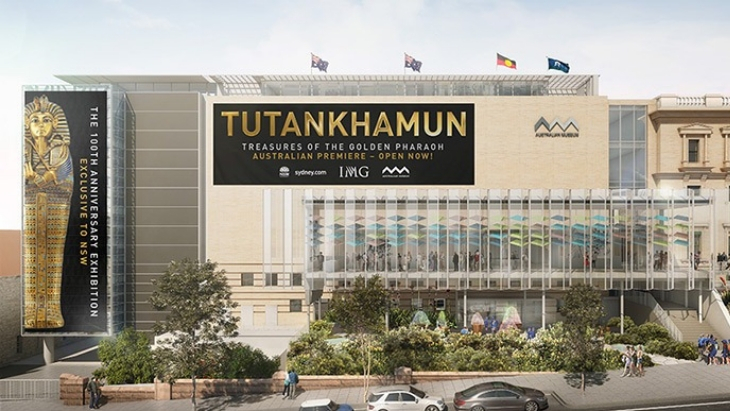 “As well as the transformed exhibition space, the refurbishment will also create new education facilities, enabling school student visitors to double to 100,000 a year – all completed in time to host the Tutankhamun exhibition.” 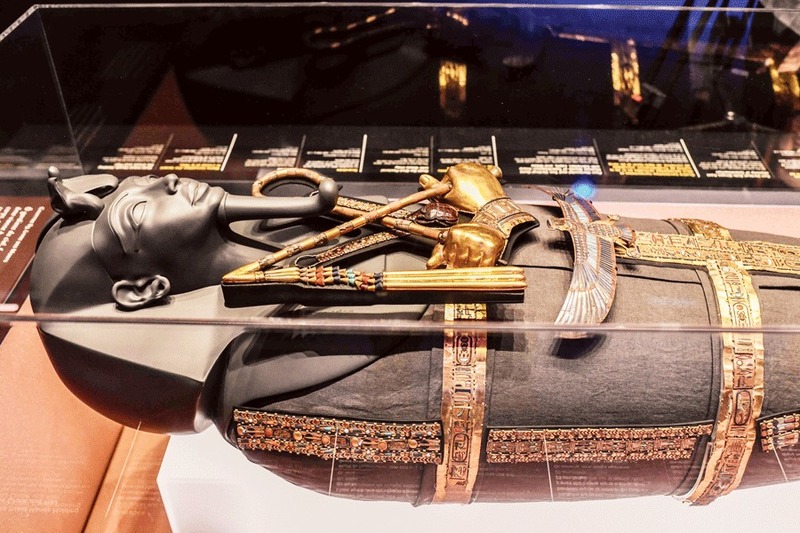 Whether you’re a real history buff or not, this exhibit promises to engage even the least enthusiastic of museum-goers.