Dream Life Alert: Get Paid To Live On A Luxurious Greek Island I have to admit to one thing: every so often at the end of a long day, I start to dream of becoming Robinson Crusoe: a lone man stranded on a beautiful island. There are no kids’ voices going “Mama!” on repeat while begging for food or drink mere seconds after dinner. No rush of getting the little humans ready when they’re – obviously – never ready to put on clothing or shoes. Life on a small island must be bliss: only the sound of birds chirping and waves crashing gently onto the shore. If that seems like your dream too, we’ve got some good news – there is an idyllic Greek island not far from Crete that wants to pay people to relocate there. You could literally live out your own Mamma Mia! fantasy! But you’d probably have to take your family too. Sorry.

Antikythera lies on the edge of the Aegean Sea (part of the Mediterranean), between Crete and Peloponnese. It is just twenty square kilometres of almost completely unspoilt nature, emerald waters and one village, Potamos, serving as the gateway and centre point of the island. Antikythera is also a treasure trove of spectacular archaeological finds. In 1900 divers discovered a Roman shipwreck (circa 60 BC) that contained 'Antikythera Mechanism', the world's first analogic computer, predicting the time, astronomical positions, eclipses, and orbits. 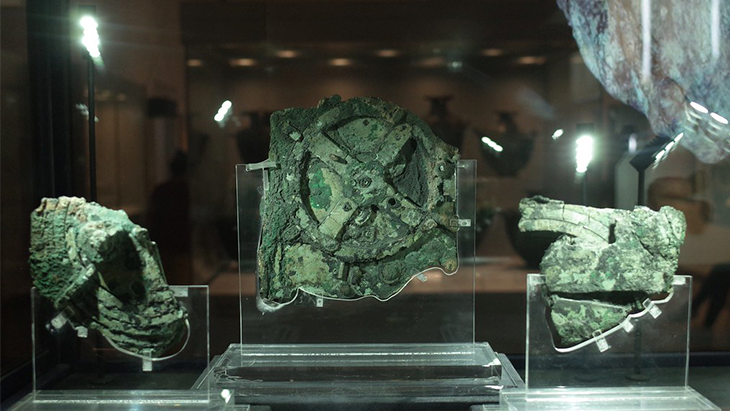 Want To Make A Move?

Sadly, Antikythera has been losing inhabitants, and its population currently stands at only 24 permanent residents! That’s much less than the whole of my son’s daycare! Seems very peaceful, at the first thought of it…

So in a bid to combat the declining population, the local government, with the financial help of the Orthodox Church, launched a promotional campaign. They are offering interested families a resettling package, which includes a cheque for 500 euro per month for the first three years of living there, a house and a small stretch of land for that organic farm/garden/vineyard you always wanted to have. 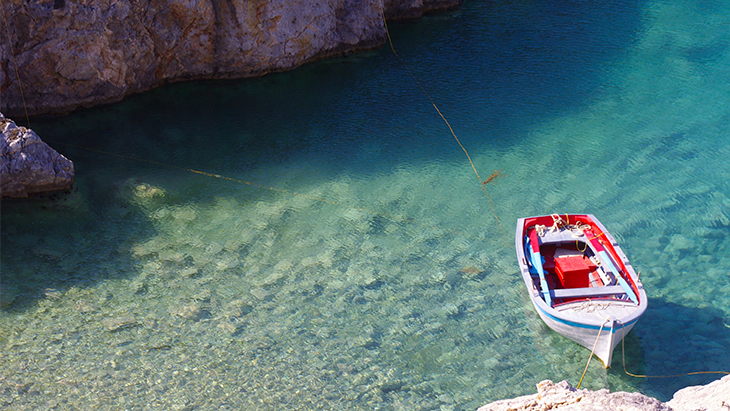 The president of the local council, Andreas Charchalakis said recently in an interview with the Greek media:

“Our place is very beautiful and difficult during the winter months. We are looking for families to revive our island. A few days ago, three small children settled in Antikythera with their parents, and the place became alive. We need three young families, large enough to make Antikythera full of children’s voices.”

The council also added that they are specifically looking for people willing to work as fishermen, farmers, builders or bakers. Did they mean: multitasking mums?

The only downside is that you have to speak Greek to live there or be a Greek citizen. But that’s just one online course away, right?

Who's coming with me?!