Celebrate The 50th Anniversary Of Apollo 11 At The Powerhouse Museum 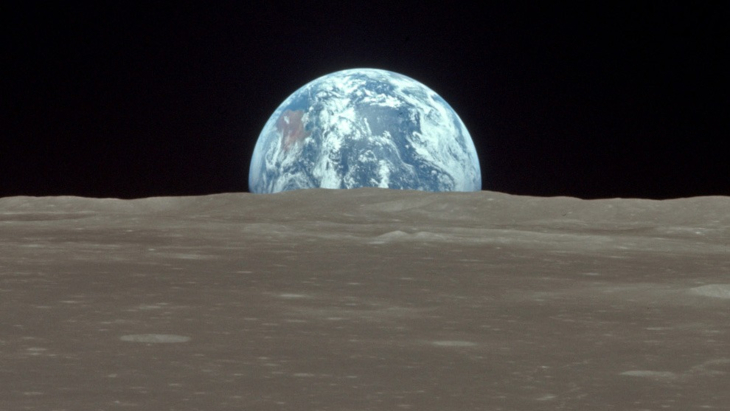 On the 21st July 1969, Man landed on the Moon for the very first time. This amazing achievement both thrilled and delighted the imagination of children (and adults alike!) right around the world. To mark the 50th anniversary of his monumental time in history, the Powerhouse Museum is premiering an incredible Apollo 11 Exhibition. 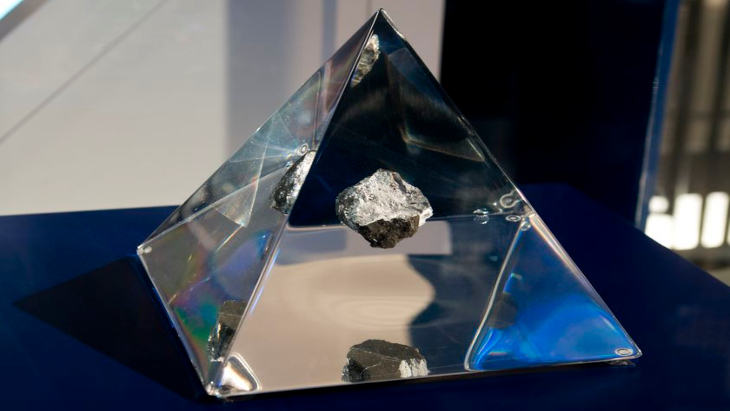 There are over 200 objects on display. Some of our favourites that will excite the kids include: 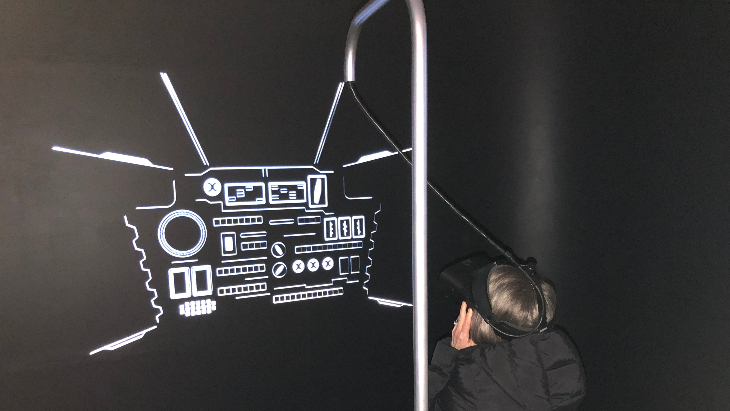 This impressive exhibition will include talks and events throughout its stay at the Museum. Although the older kids will likely be more engaged in this exhibition, there are ample opportunities to educate and excite your younger tribe about space, the Moon, science, and better still, women in science such as Margaret Hamilton, the software engineer who lead the team that wrote the onboard guidance system code for Apollo 11! And of course, it’s at the beloved Powerhouse Museum, so you know there is so much to explore while you're there, including a well-stocked gift store plus a great cafe serving delicious coffee.

Other Exhibitions The Kids Will Love