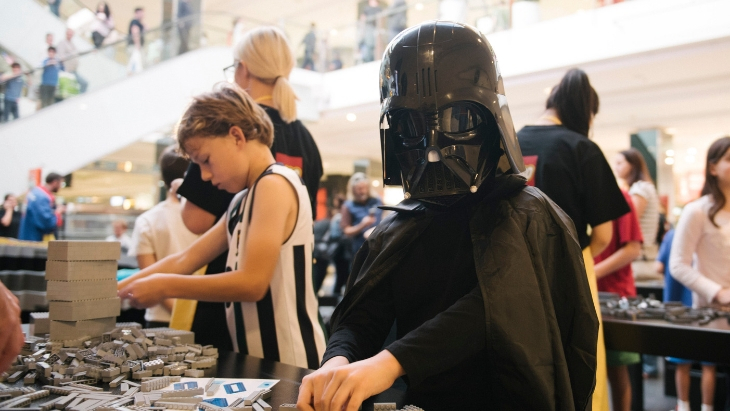 This year marks the 20th Anniversary of LEGO Star Wars, and to celebrate— LEGO Australia are inviting fans to take part in the world’s largest LEGO Star Wars unboxing at Chatswood Westfield, kicking off on May The 4th Be With You Day 2019. 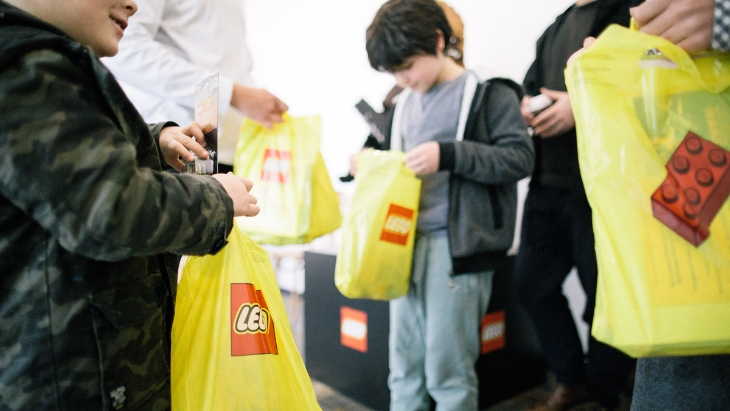 In an action-packed weekend, fans will help LEGO’s only Certified Professional Builder in the Southern Hemisphere, Ryan McNaught unwrap and assemble a surprise, super-sized LEGO Star Wars model. Visitors will also get a once in a lifetime chance to meet LEGO Star Wars Creative Director Jens Kronvold Frederikson who’s flying down under from LEGO HQ in Billund, Denmark for the occasion.

There will be prizes for best-dressed attendees donning their favourite Star Wars costumes, alongside creative workshops with Jens, the chance to tour his studio and of course, some good, old-fashioned Star Wars trivia. 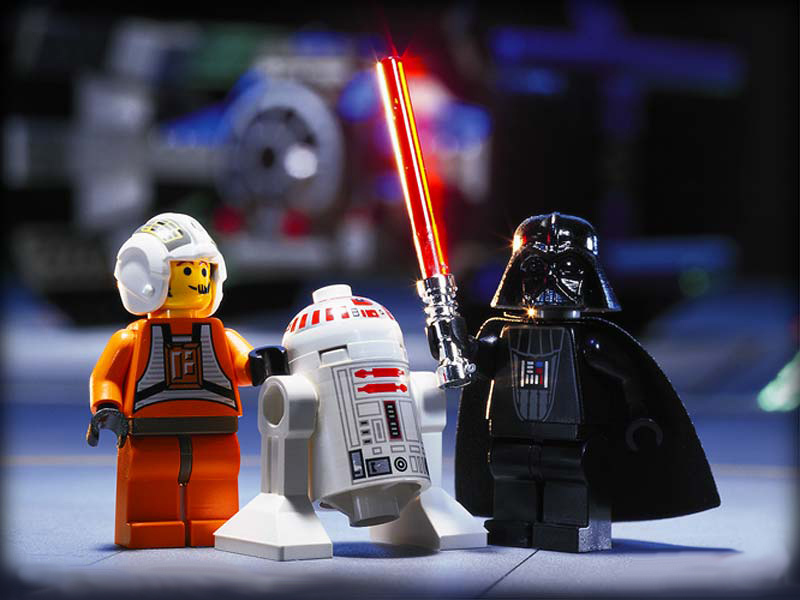 WIN A Once-in-a-Galaxy Prize for a LEGO Star Wars Superfan!

We have a LEGO® Star Wars™ mini designer Padawan competition that will have your kids in pieces!

The lucky winner's meet and greet will take place at 11am on Saturday 4 May @ Westfield Chatswood. The winner is encouraged to bring along their designs and Jens will help bring them to life using LEGO bricks. They’ll get the chance to peek inside his designer’s studio, and get hands on to help build the mystery giant model! 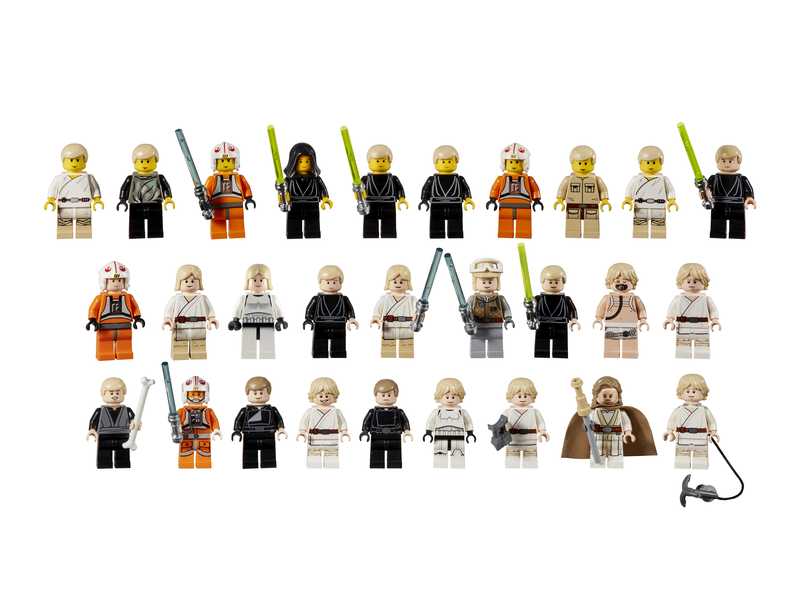