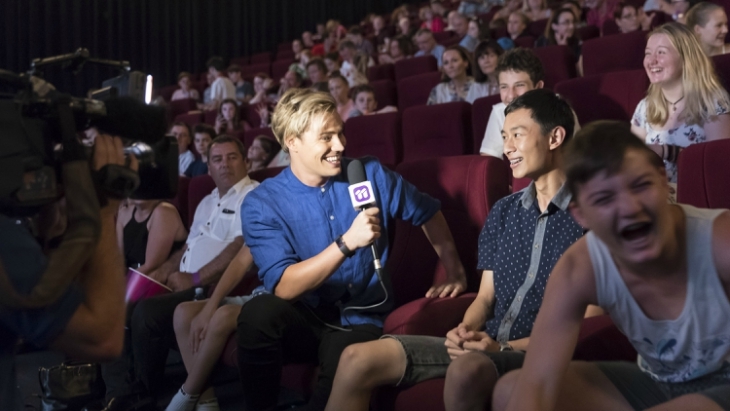 As part of the Tropfest Australia festival, don't miss the only film festival dedicated to young'uns - Trop Jr! Hosted by Andrew Ryan (Tomorrow, When the War Began) and Kristy Best (Neighbours), Trop Jr will premiere 17 incredible films from filmmakers aged 15 and under.

The event is FREE but seats are first come, first serve - so be sure to get in early!