The Rolling Stones Exhibit At The ICC 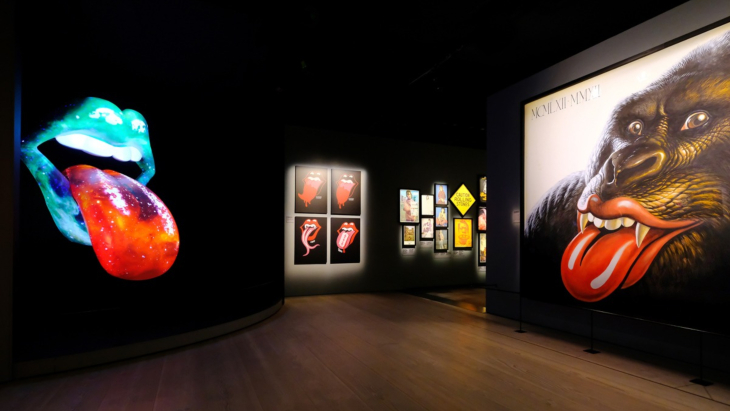 Get up close and personal with the private archive of the world's most influential rock 'n' roll band at Exhibitionism, the ultimate way to introduce the kids to all things Rolling Stones. Sydney will be the only city in Australia to be treated to this legit immersive exhibit, which tells The Stones' story, from their early days as roommates in a tiny flat to being THE rock stars at the world's largest stages through 500+ of their items - think a vintage guitar gallery, rare instruments and lyric books, through to stage designs, album art, photos, touring paraphernalia and group members' diary entries and letters. 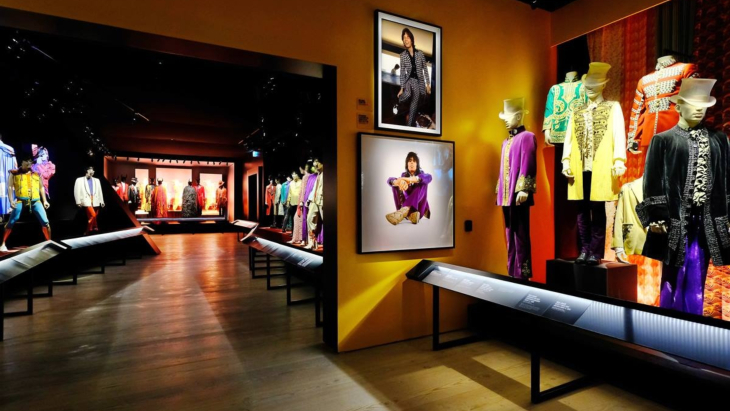 At the Style & Fashion Gallery - dating back from the 1960s to now - you'll find the Stones' most famous and colourful outfits by the likes of Alexander McQueen, Prada, Dior, Gucci, Jean Paul Gaultier and then some. 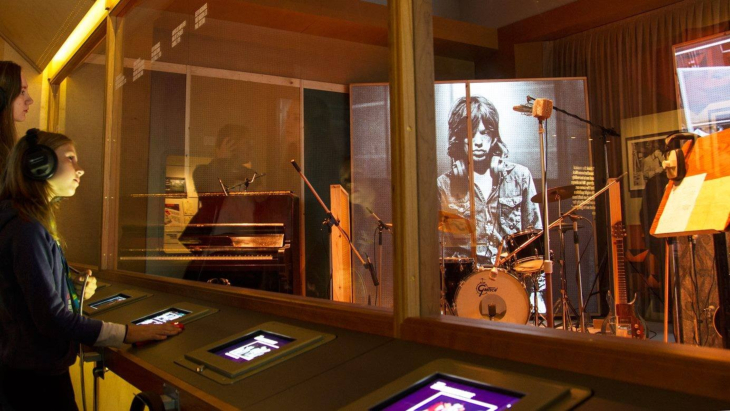 190+ original and quirky artworks will also be on show - look out for Andy Warhol before heading to the Interactive Technology experiences, complete with sound mixing desks, interactive displays and a screening cinema narrated by renowned American-Italian filmmaker Martin Scorsese.

The exhibit peaks at its immersive backstage recreation, which evolves into an epic 3D concert finale.