The Friends Couch Is Going On Tour 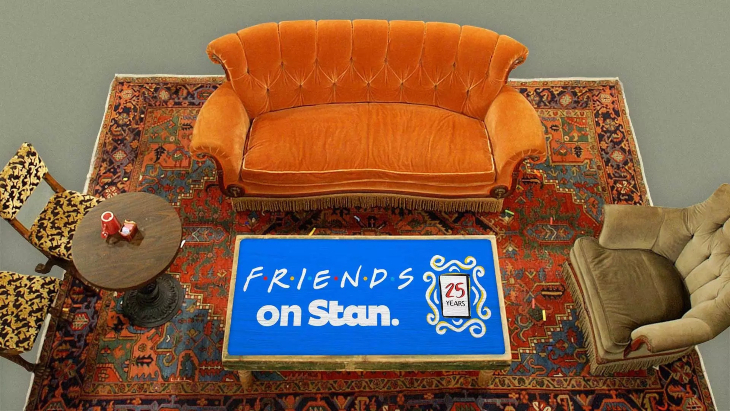 It'll Be There For Youuu... In Sydney, Melbourne, South Australia & The Gold Coast in September!

Keen to sit where your TV besties once did, back in the late 90s and early 2000s? Well, now you can! The famous Friends Couch is going on tour in September and will be available for Friends fans to actually sit on from 29 August to 22 September. What a time to be alive!

Australian streaming service, Stan, is celebrating Friends' 25th anniversary by hosting a series of pop-up events in shopping centres in Sydney, Melbourne, South Australia & The Goldie throughout September. Along with a special meet-and-greet with The Couch, themed merchandise will be on offer as well as a coffee cart selling coffees, and an acoustic performer busting out serious 90s nostalgia, including Smelly Cat! 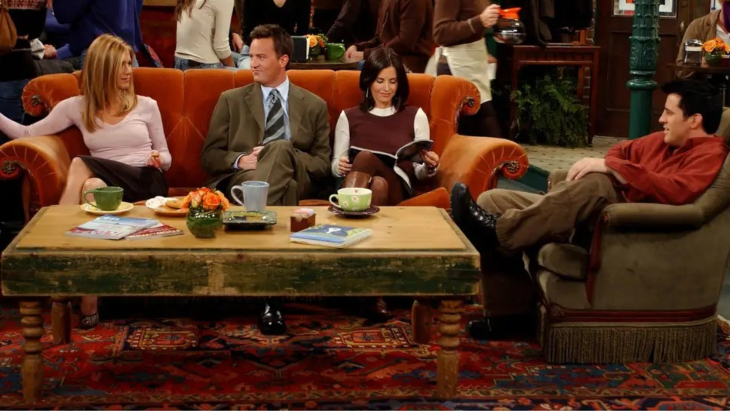