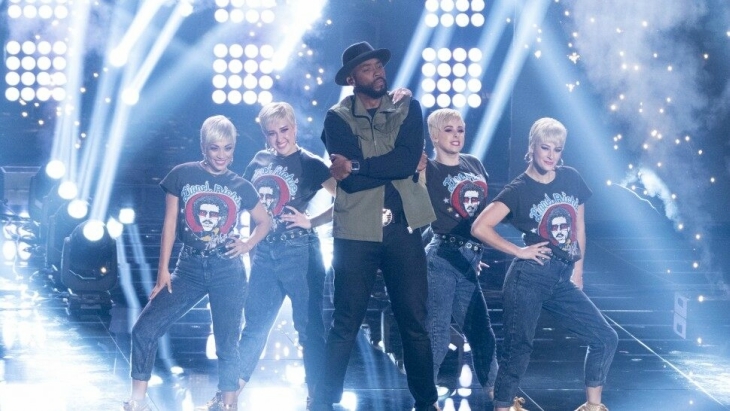 UPDATE: Unfortunately, the show is no longer able to make it to Australia and NZ.

"This is how we doooooooooo it." If that doesn't send you back to your youth then you're too young to be reading this.

The Bring That Beat Back tour is for true 90s kids, who grew up with Rage instead of YouTube. The massive R&B tour will hit stages in Sydney, Melbourne, Brisbane and Auckland this October.

On the line-up are the likes of Montell Jordan (of 'This Is How We Do It' fame), Bobby Brown, Young MC ('Bust A Move') All 4 One (remember 'I Swear', the highest selling single of 1994?) and Public Enemy membr Flavor Flav in the role of MC.

Also say hello to super-group you didn't know you loved, RBRM (Ronnie, Bobby, Ricky and Mike), which is made up of the legends from New Edition, Bell Biv DeVoe and of course Bobby Brown. They'll be throwing you back with hits such as 'My Prerogative', 'Every Little Step', 'Poison' and 'Rock Wit'cha'.

See you on the dance floor.

Find out other cities and grab your tickets here.