Take Two: A Comedy Of Errors At Riverside Theatre 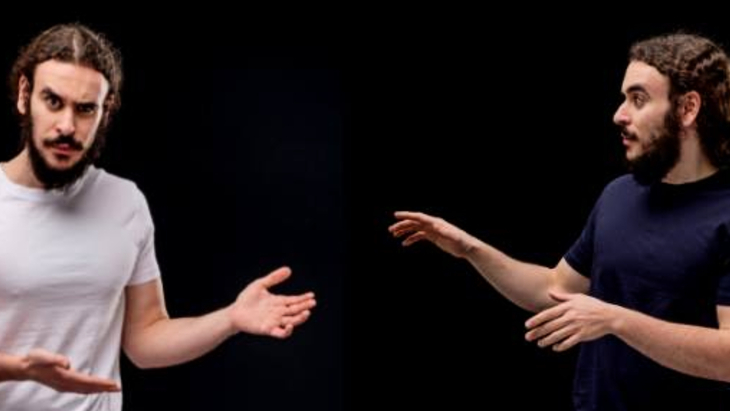 Riverside’s National Theatre of Parramatta presents TAKE TWO: A COMEDY OF ERRORS. A take on Shakespeare by Hilary Bell. A tale of two cities, two sets of twins, love, death, mistaken identity and identity theft. Antipholus and his servant Dromio arrive in Ephesus searching for their long-lost twin brothers – who also happen to be called Antipholus and Dromio. Meanwhile, Egeon has come looking for his sons and been locked up by the Duke. Throw in a jealous wife, her bratty sister, a nun, a courtesan, an exorcist, a celebrity jeweller, singing, dancing and magic tricks, and it’s a recipe for comedy chaos. And just to complicate matters, 5 actors play 13 parts.

Shakespeare’s story of sundered families is especially timely now, and this playful modern language adaptation gives young audiences easy access to its plot, characters, language and themes. So disembark in Ephesus and lose yourself amongst the colour and confusion – you never know who you might find!

Suitable for: ages 7+ and their families