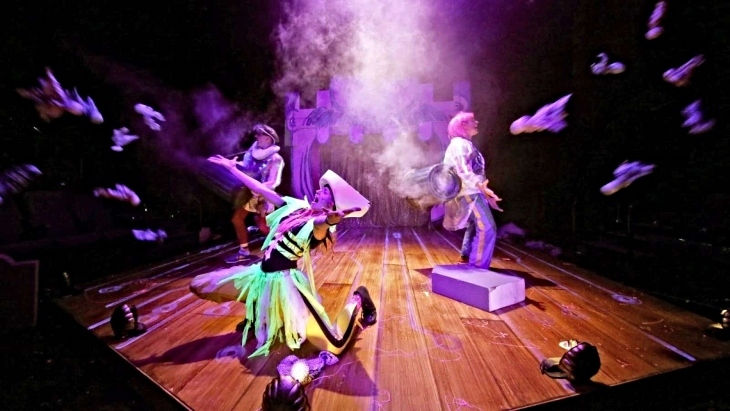 Sydneysiders, set your alarm! The spectacular Sydney Opera House has just launched a super exciting initiative that will get you some of the best tickets in town for a fraction of the usual price.

From now until the end of March, the Sydney Opera House will be releasing limited $21 summer tickets for its line-up of current events, performances and experiences with illusion, music and theatre on show for the whole family.

The tickets will be released at midday each day for selected shows the following day.

Highlights of the Sydney Opera House’s summer program include:

The Listies’ Hamlet: Prince of Skidmark – 4 January to 22 January, Playhouse
A hilarious twist on the classic Shakespearean tale with plenty of extravagant costumes, gags and expertly timed stage magic.

The Choir of Man – 17 February to 4 April, Opera House Studio
Following sold-out seasons in 2019, the ultimate feel-good show is back with singing, dancing and loads of laughs.

You can purchase up to four $21 tickets per transaction across a range of shows. Tickets will be subject to availability and free of booking fees and charges.

For more information and to book visit SOH $21 Summer Tickets.