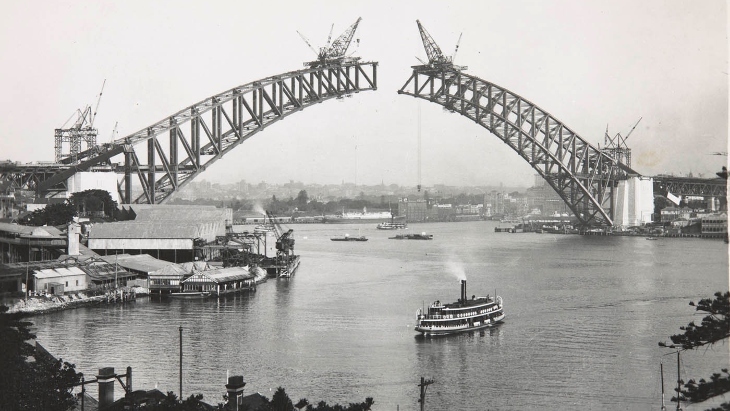 Sydney is a city that loves to celebrate, so when our glamorous Harbour Bridge turns 90 years old, you better believe the city is going to put out all the stops for one big celebration!

Our stunning Sydney Harbour Bridge was designed by John Bradfield back in the 1930s to be a 'beacon of hope' and she still is to this day, 90 years on. Bradfield believed the Sydney Harbour Bridge should be more than a road across the harbour. Bradfield believed that his design would unite communities, boost the economy and future-proof the city. 90 years on and one of the world's most iconic bridges is still a beacon of hope for all Sydneysiders.

Anniversary celebrations will kick off on 17 March 2022 with a light show beamed on both the eastern and western sides of the bridge over four nights.

Check out the full lineup of events on the website.