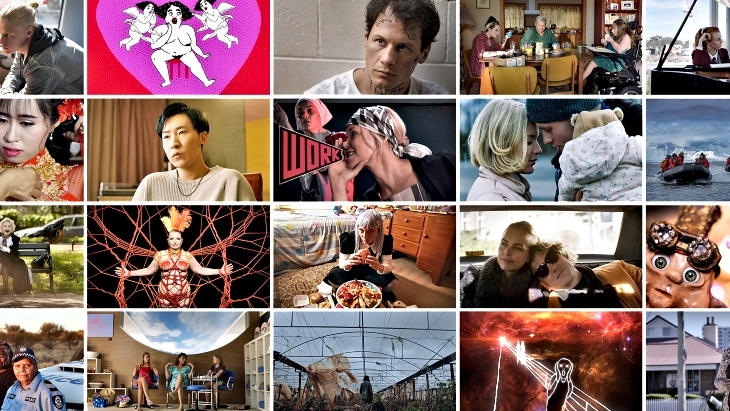 From 10 - 21 June 2020, you can see world premieres of compelling true stories from some of Australia’s most exciting documentary filmmakers, a program of shorts from rising stars of the Australian film industry, and films from Europe’s most cutting-edge female directors.

All awards will be announced at the Sydney Film Festival’s Virtual Awards Ceremony on Thursday 18 June.

Cost: Access to the full festival is $199 and includes access to all 33 films in the Virtual Edition program. You can also purchase individual tickets and bundles from $5.

See all the films and get tickets at Sydney Film Festival.