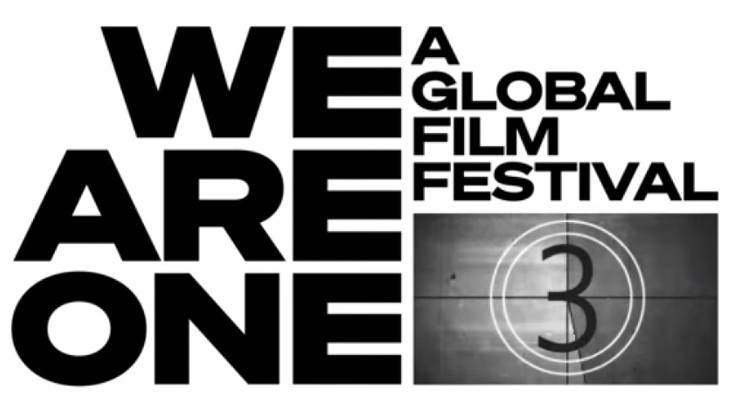 Sydney Film Festival has joined 20 international film festivals from around the world to launch We Are One: A Global Film Festival.

The first-ever, 10-day digital festival will bring together global artists, storytellers and curators to bring free entertainment to people across the globe and include a broad range of films, shorts, documentaries, music, comedy, and conversations. Sydney Film Festival will be among the community presenters, showcasing Australian cinema in a global arena.

We Are One: A Global Film Festival will run from May 29 to June 7 on YouTube and all funds raised during the festival will benefit COVID-19 relief funds.