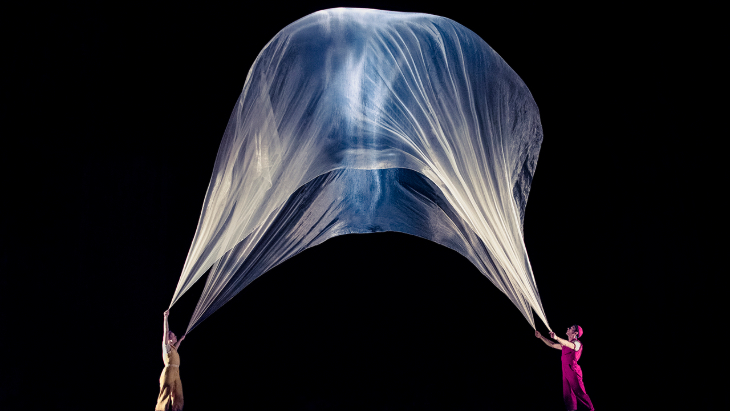 Sydney comes alive this January as Sydney Festival transforms the city with over 75 large-scale public events, exhibitions, installations and performances.

From the CBD to Parramatta and Western Sydney, there's loads of family-friendly performances, exhibitions and workshops on offer.

These are the family events we are most looking forward to:

At Air Play, fabrics dance in the wind, balloons have a mind of their own, confetti turns into the stars of the night sky, and an enormous canopy of hovering silk changes the siblings’ lives forever. 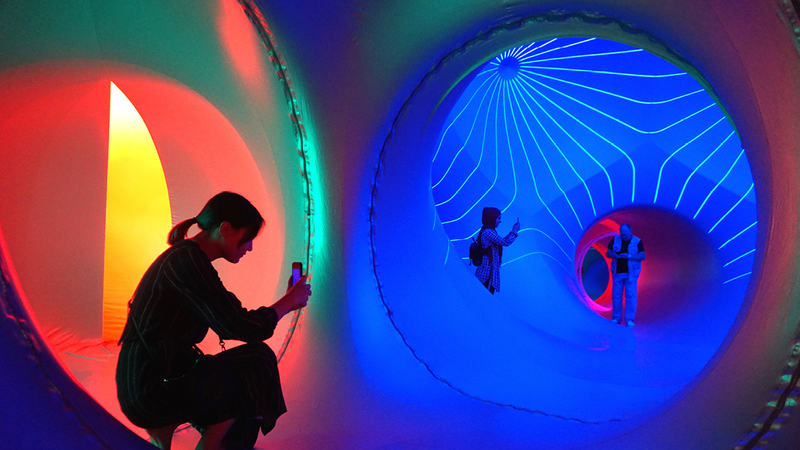 With Dodecalis Luminarium you can explore an immense, radiantly lit, inflated labyrinth of winding paths and soaring domes in Darling Harbour’s Tumbalong Park.

At the Seymour Centre, legendary youth circus The Flying Fruit Fly Circus will celebrates its 40th anniversary with Time Flies; MCA and Fambo hosts Contemporary Kids X Fambo: A Queer Program for all Kinds of Families. 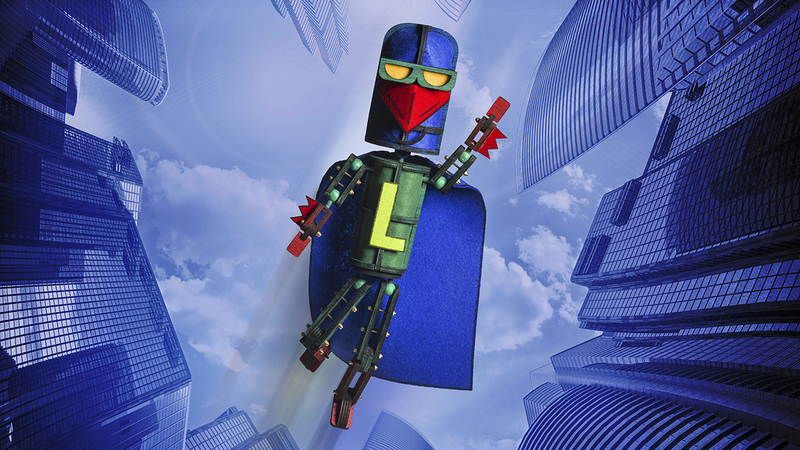 Be uplifted by Six – the girl-power musical that got rave reviews on the West End. Inspired by Beyoncé, Rihanna and Ariana Grande, it’s a modern retelling of the six wives of Henry VIII, presented as a pop concert.

On January 26, Sydney Harbour again hosts the annual ocean extravaganza, Ferrython, where audiences can join the race as a ticketed passenger aboard a ferry or bring a picnic and barrack for their favourite ferry from the shore.

And of course The Spiegeltent in Hyde Park will return with a fabulous line up of performance art and great spots to eat and drink.

Tickets go on sale at 9am on Thursday, October 31.