Six The Musical at The Sydney Opera House 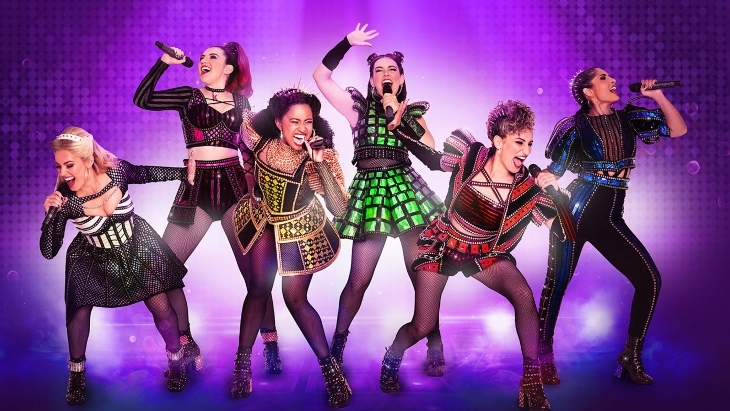 SIX takes court in Sydney after a sell-out season in 2020. With its witty lyrics and tight harmonies inspired by modern day pop queens including Beyoncé, Adele, Rihanna and Ariana Grande, this electrifying pop concert musical has the audience losing their heads and screaming for more. Think you know Tudor history? Think again.

Re-introducing the six wives of Henry VIII - six rebellious heroines take to the mic to remix over 500 years of history and heartbreak in a celebration of girl power. The global pop musical phenomenon has arrived, and has Sydney audiences losing their heads and screaming for more!

It’s time for these Tudor Queens turned Pop Princesses to reunite on the stage to tell their story, their way, in a 21st century girl-group spectacular.